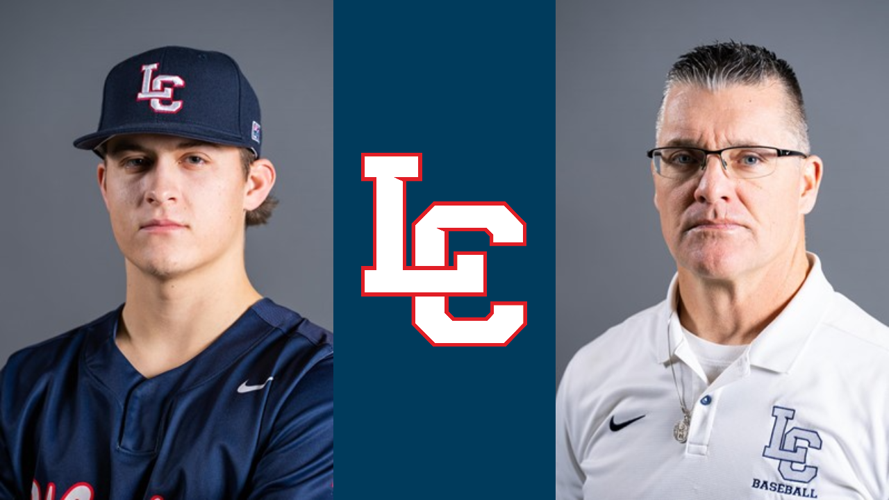 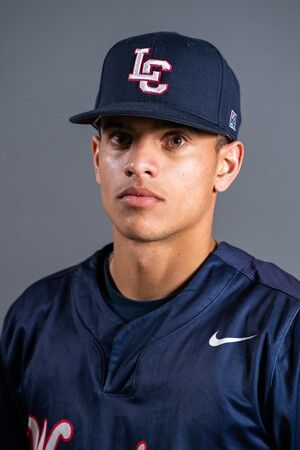 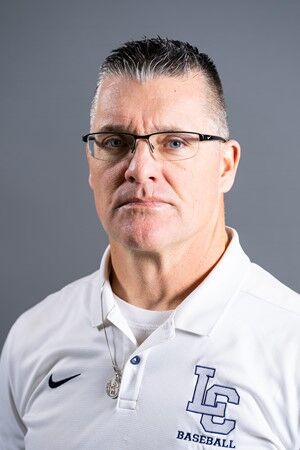 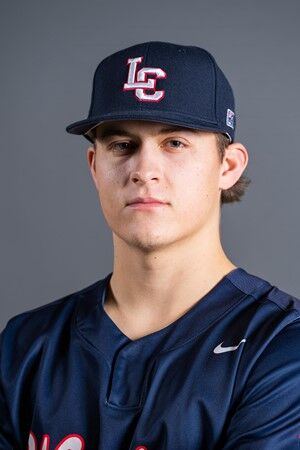 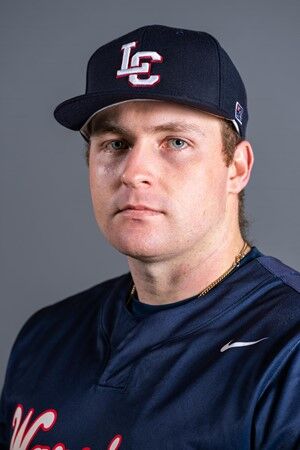 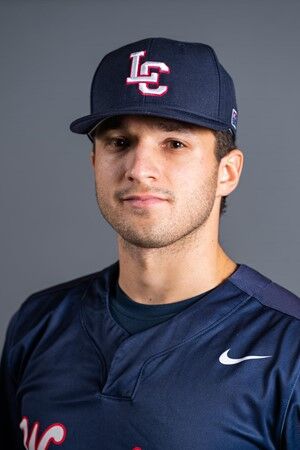 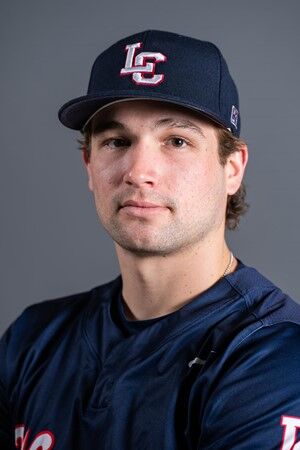 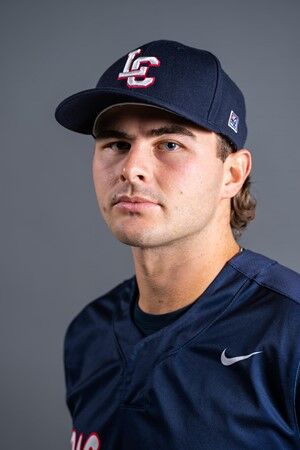 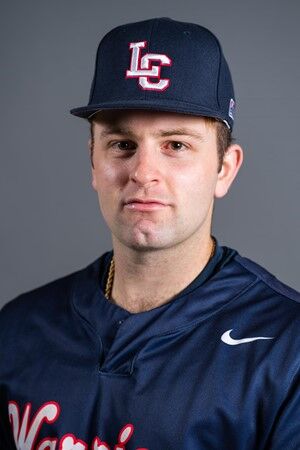 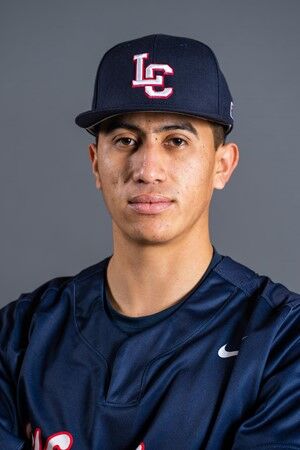 Warrior pitcher Trent Sellers was voted the Cascade Conference WVT Laboratory Pitcher of the Year, while Jake Taylor earned Coach of the Year honors for the third time in his career.

Sellers dominated the conference all season long with a CCC-best 10 wins. He leads the conference in strikeouts (110) and innings pitched (81.1), and is second in ERA (1.77), opposing batting average (.176) and strikeouts looking (32). The Kennewick, Wash., native put together a pair of masterful starts in back-to-back outings against Corban and Eastern Oregon. Against the Corban Warriors, Sellers tossed a complete-game one-hit shutout with 14 strikeouts, facing just 28 batters, then returned to the mound the next weekend to throw eight more shutout innings with 10 strikeouts. He currently ranks 10th in the NAIA in ERA and 11th in strikeouts. Sellers was voted the Cascade Conference Pitcher of the Week three times this season.

“Trent has put together an amazing season up to this point,” Taylor said. “Each outing he has been ultra-competitive and given our team a tremendous chance to win. We are all proud of Trent’s accomplishments thus far. He is very deserving of the Cascade Conference’s Pitcher of the Year.”

Taylor was voted the CCC Coach of the Year for the second straight year and earned the honor in the NAIA West in his first season. The LC skipper led the Warriors to the best start in program history and a program-best 28-game winning streak. He earned the 100th victory of his career and currently holds a mark of 142-30-1 in his four years.

“I’m honored to receive the Cascade Conference Coach of the Year Award on behalf of Lewis-Clark State Baseball,” Taylor added. “All coaching awards are simply a direct reflection of amazing assistant coaches and of course, our players. Allen (Balmer), Billy (Silvestri), Anthony (Balderas), and Brandon (Vial) are phenomenal to coach with as they all work diligently to improve our program and players on a daily basis. Our team has worked incredibly hard, they have remained selfless, focused, and persevered through adversity. All praise should go directly to them.”

Lewiston native White earned All-Cascade honors for the second time in his career after leading the CCC in home runs (17) and RBI (66). He ranks 10th in the NAIA in big flies and 11th in runs knocked in. The first baseman is second in the CCC in slugging (.704) and fourth in runs scored (59). White has committed only two errors all season in 325 chances for a .994 fielding percentage. He was voted the Cascade Conference and NAIA National Player of the Week once this season.

White’s fellow former Bengal teammate and a five-year starter for the Warriors, Way ranks among the best shortstops in the country. He stands second all-time in hits for the Warriors, and earlier this season took over the top spot in singles and double plays turned. He is third in the CCC and 13th nationally in doubles (21) and leads the conference in walks this season (35). He is third in the stolen bases with a perfect 16-for-16 mark. Way went 8-for-10 and slugged 1.300 in the final series of the regular season en route to his second CCC Player of the Week honor of the year. Way also earned the third Gold Glove of his career with a fielding percentage of .948. He turned 22 double plays and had 102 assists.

Linscott had a breakout season for the Warriors in 2022 and has become one of the most consistent hitters in the NAIA. He ranks second in the CCC in batting average (.400), runs scored (68), hits (84) and total bases (134). The outfielder led the conference with 22 stolen bases this season without being caught, giving him the four-highest total without being thrown out in the NAIA this season. Linscott also earned a CCC Gold Glove with a .966 fielding percentage and two outfield assists.

Day hand a standout season on the mound in his lone year with the Warriors. Third in the CCC and 12th in the NAIA, Day holds an ERA of 1.83. He is the conference leader in opposing batting average (.099) and has allowed just 17 hits in 54 innings. For comparison, the second-lowest amount of hits allowed this season in the CCC is 43. The left-hander collected eight wins during the season and allowed just 11 runs.

Mazzone, one of three senior Warrior backstops, earned the all-conference nod for his work at, and behind, the plate. The Huntington Beach, Calif., native led the Cascade and is ranked fifth nationally with 25 doubles. He is in the CCC top 10 in batting average (.365), slugging (.571), on-base percentage (.448) and hits (62). Mazzone led the LC catching squad with eight runners caught stealing and a .997 fielding percentage to earn a CCC Gold Glove.

Chavarria went back-to-back with the CCC Gold Glove at the pitcher position. The senior from Long Beach, Calif., made just one error in 11 chances for a .909 fielding percentage, and led all LC pitchers with eight assists.

The Lewis-Clark State Warriors are set to open the Cascade Conference Championships, presented by U.S. Bank, as the top seed on Monday, May 9. That game against Corban will start at 4:00p.m. at Harris Field