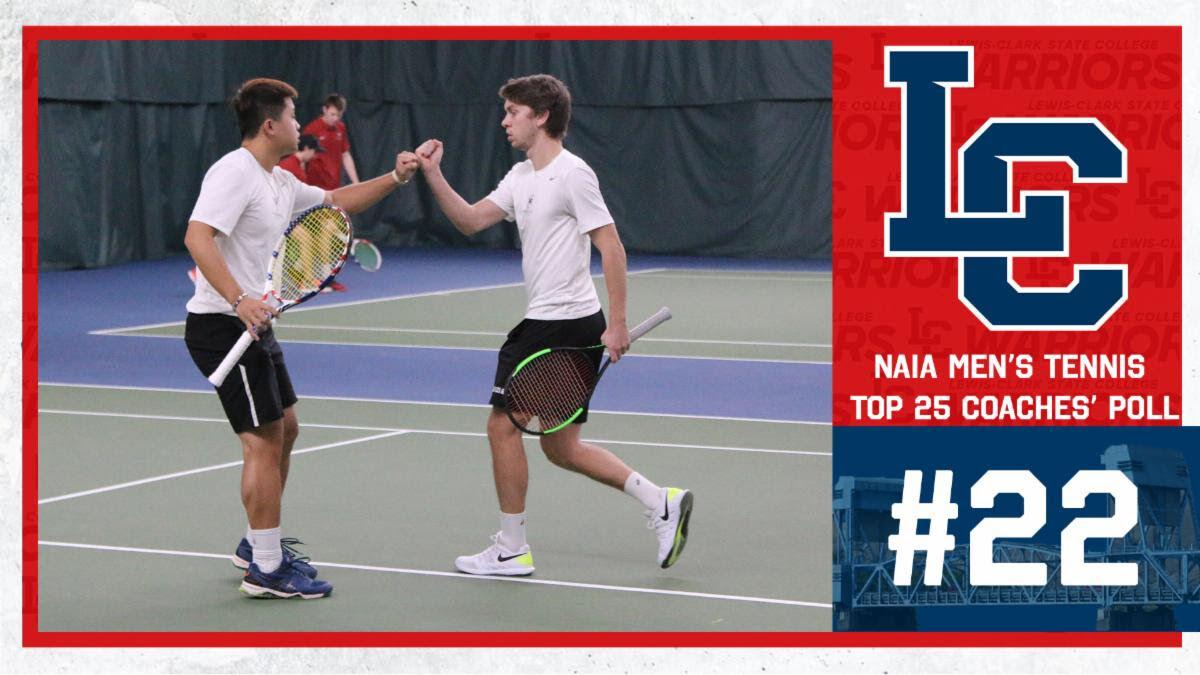 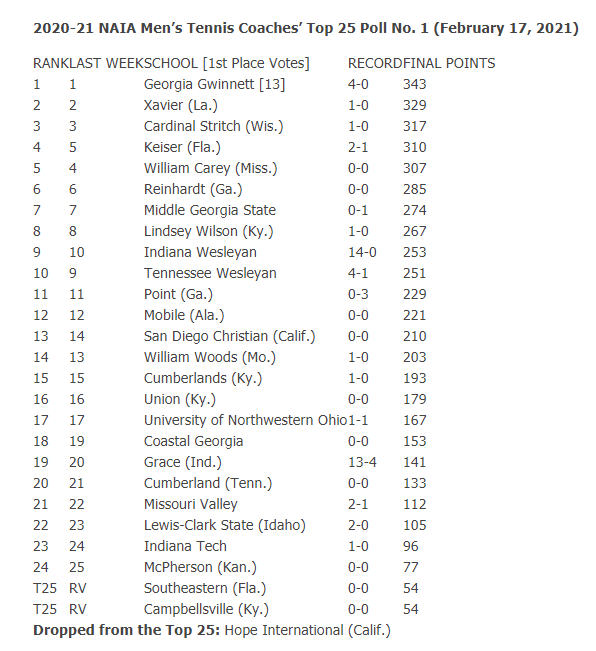 LEWISTON - The Lewis-Clark State Men’s Tennis team moved up one spot in the latest national poll after starting the season with a pair of wins over NCAA DIII Whitworth. Now ranked 22nd in the nation, the Warriors face more NCAA competition in their next set of matches.

Freshmen Itaru Kikuchi and Andre Du Plessis made their presence known with wins in some of the top matches. William Bruchard and Gunnar Harlan were among the top returners that found success in the back-to-back contests.

Individual statistics can be found on the men’s tennis page at lcwarriors.com.

The Warriors host a pair of matches on February 27, starting with NCAA DI Idaho at 9:00am. Then, at 5:00pm they will host NCAA DIII Whitman College.

Tilmon proves to be necessary for Missouri's success

Steven M. Sipple: Don't overcomplicate it, Foreman says; he just wants to be asset to program

Cloudy with snow showers changing to rain showers as the day progresses. High 44F. Winds SSW at 10 to 20 mph. Chance of rain 50%. Snow accumulations less than one inch.