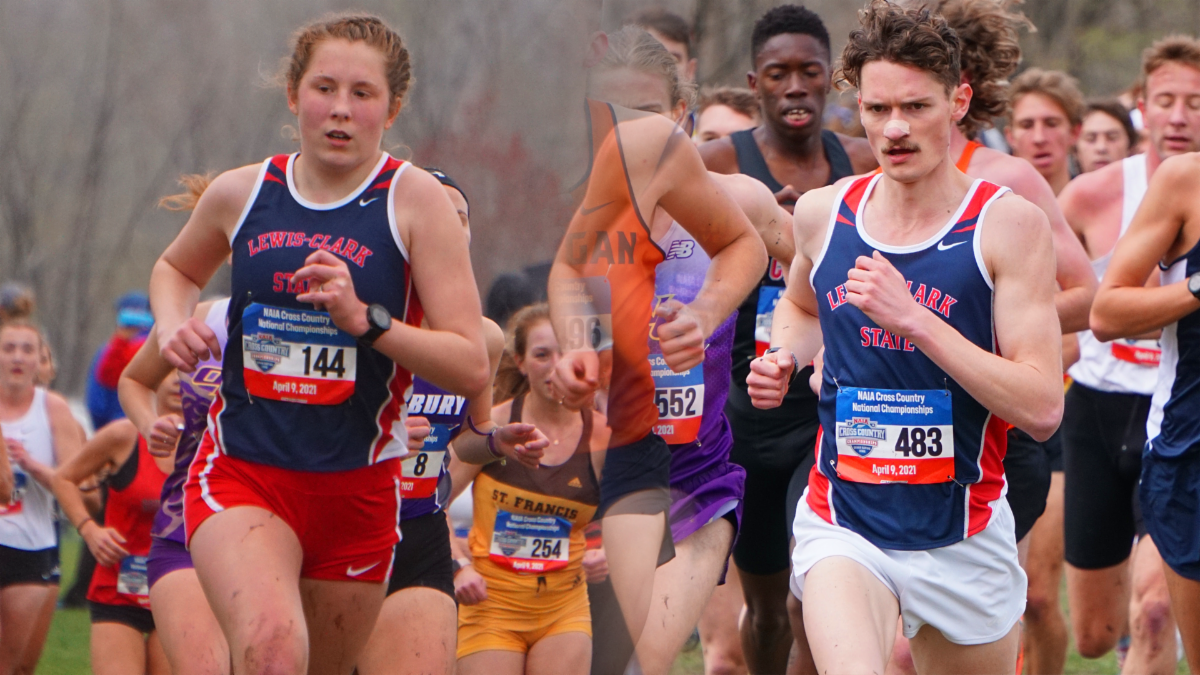 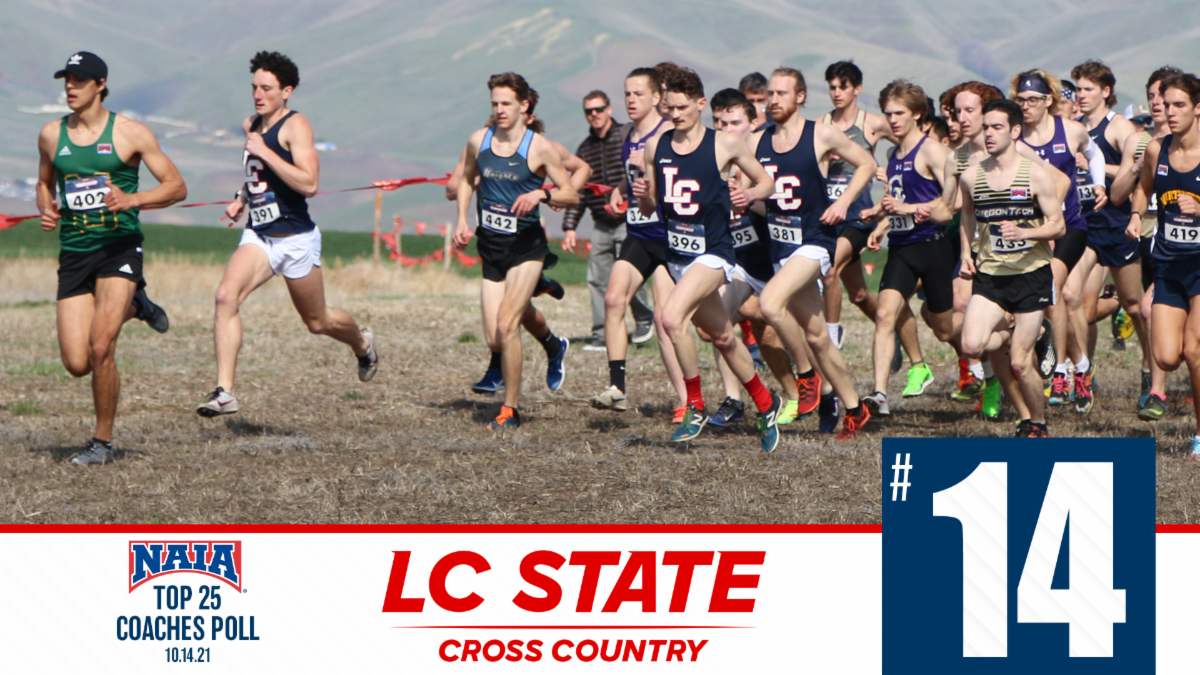 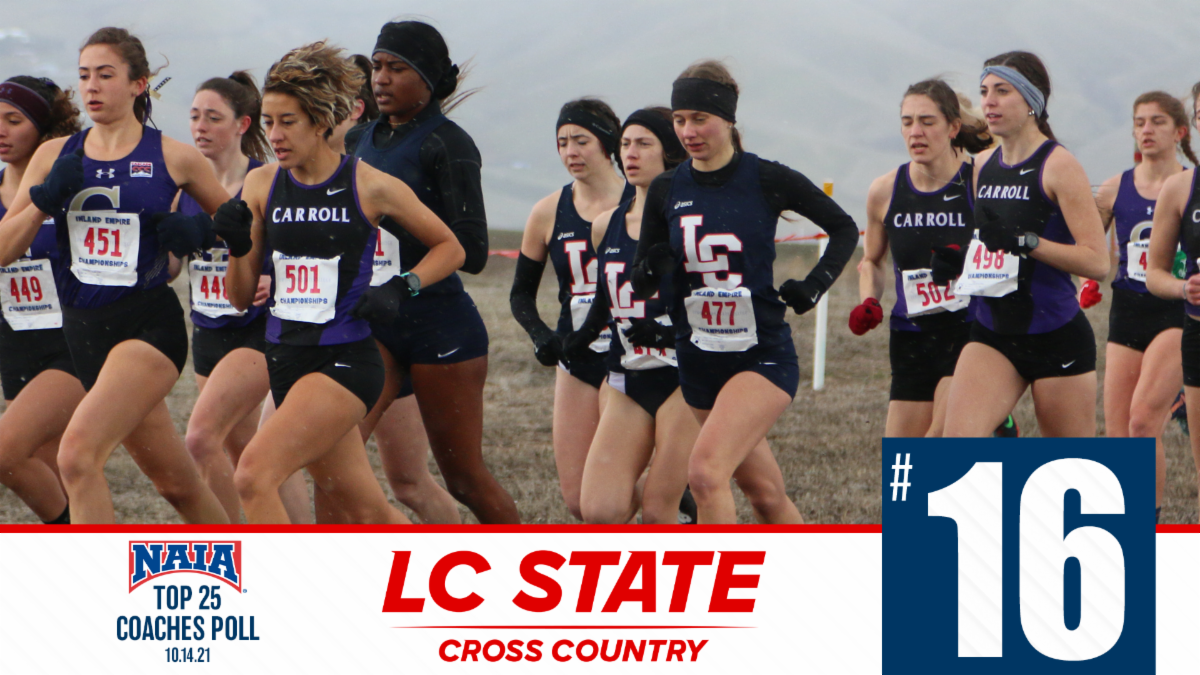 LEWISTON - Both Lewis-Clark State Cross Country teams remain in the nation’s top 20 in the latest NAIA Cross Country Coaches Top 25 Polls, released on Thursday. Each team fell slightly after finishing second at the Willamette Invitational behind fellow CCC teams, moving the men down to No. 12 and the women down to No. 16.

The twelfth-ranked men dropped in the poll after finishing second behind now-No. 9 Oregon Tech on Saturday. Seniors Cole Olsen, Clayton VanDyke and Chase Barrow all finished in the top 20 at the meet. The Warriors have finished in the top two as a team in their last two meets.

Southern Oregon sits just behind the Warriors at No. 14, and College of Idaho checked in at No. 16. No. 18 Northwest and No. 22 Eastern Oregon round out the group of six Cascade Conference teams in the men’s cross country top 25 rankings.

The Warrior women also dropped slightly after finishing behind now-No. 10 Southern Oregon in Salem, Ore. Senior Emily Adams led the way for LC in the race, with Geraldin Correa, Rylee Brown and Brooklyn Shell all finishing in the top 20. LC State has finished in the top two as a team in the last two meets.

College of Idaho also fell in the rankings, dropping to No. 9 to remain one spot ahead of SOU. No. 24 Northwest is the fourth CCC team in the women’s cross country top 25, while Oregon Tech is receiving votes.

LC State will host the Inland Empire Championships on October 16 at the LC State Cross Country Trail in the Lewiston Orchards. The women will race at 10:30am with the men following at 11:30am.

Too much of a good thing? For Aaron Rodgers, there’s no such thing when throwing to Davante Adams

Notes, quotes and stats from the Arizona Wildcats’ 34-0 loss to Colorado