You have permission to edit this article.
Edit
Home
Local News
Sports
Big Deals
Radio
1 of 4 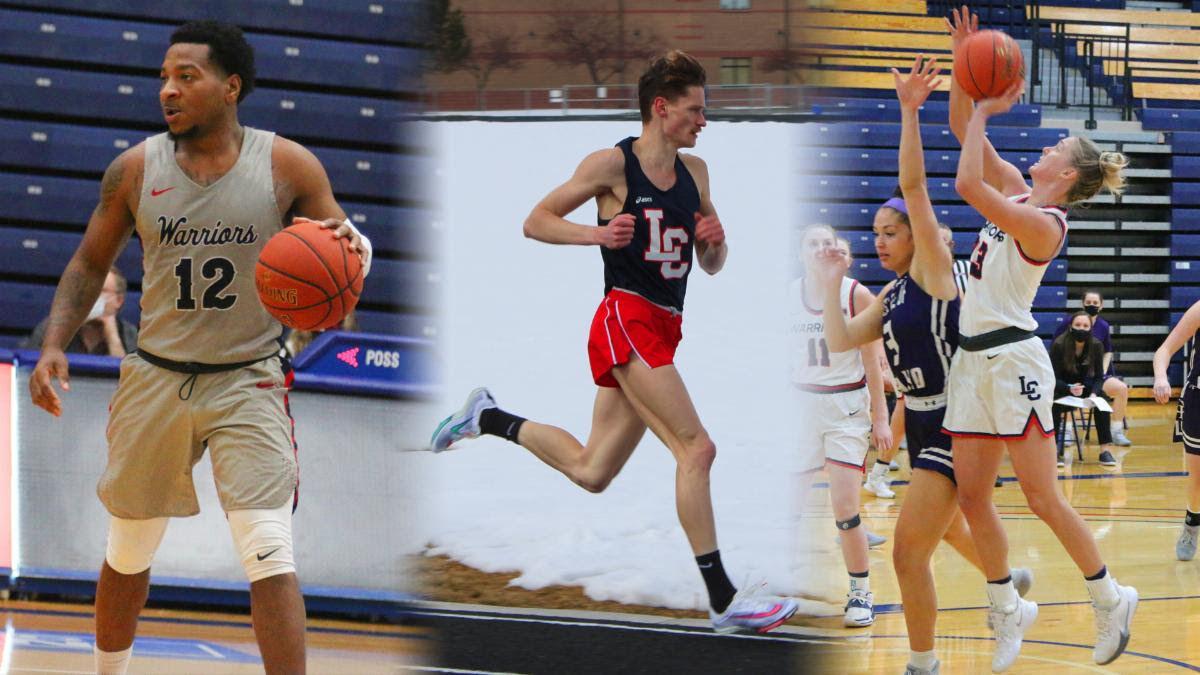 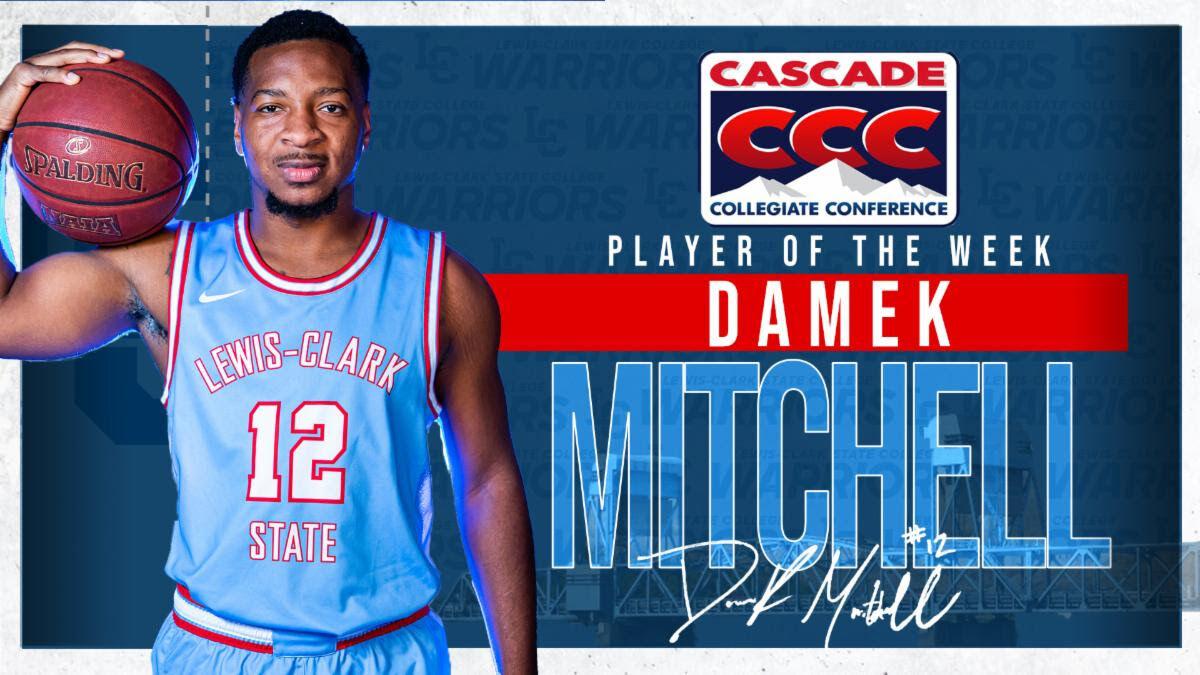 Damek Mitchell has been named CCC Player of the Week 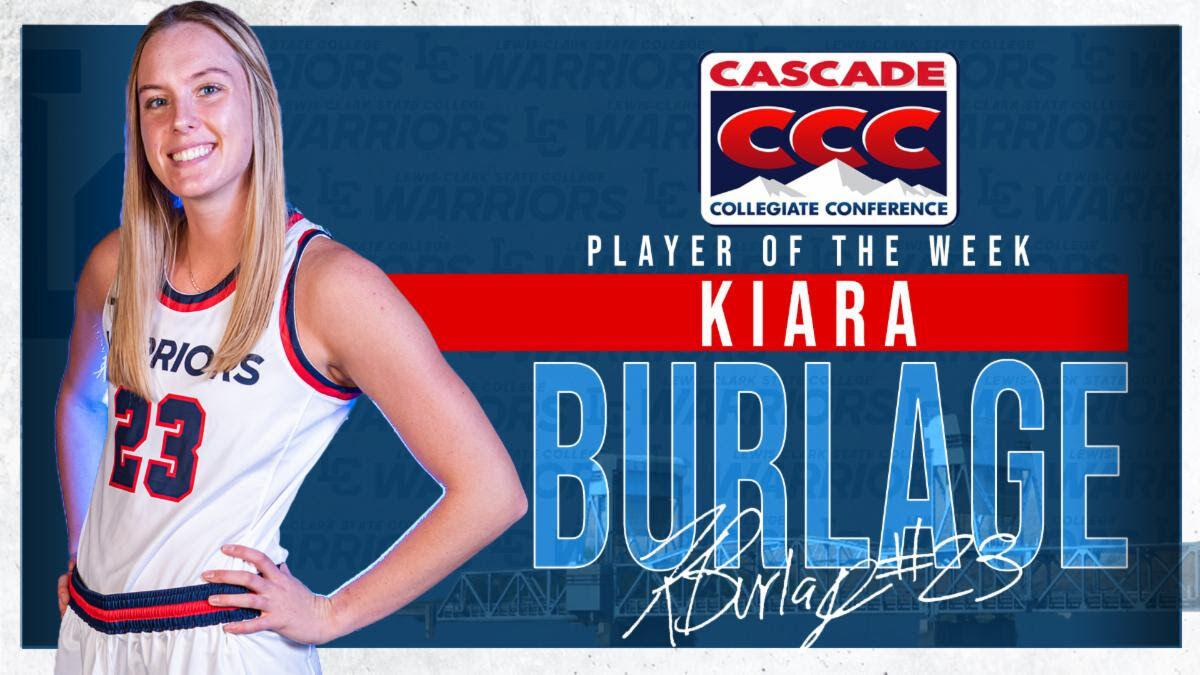 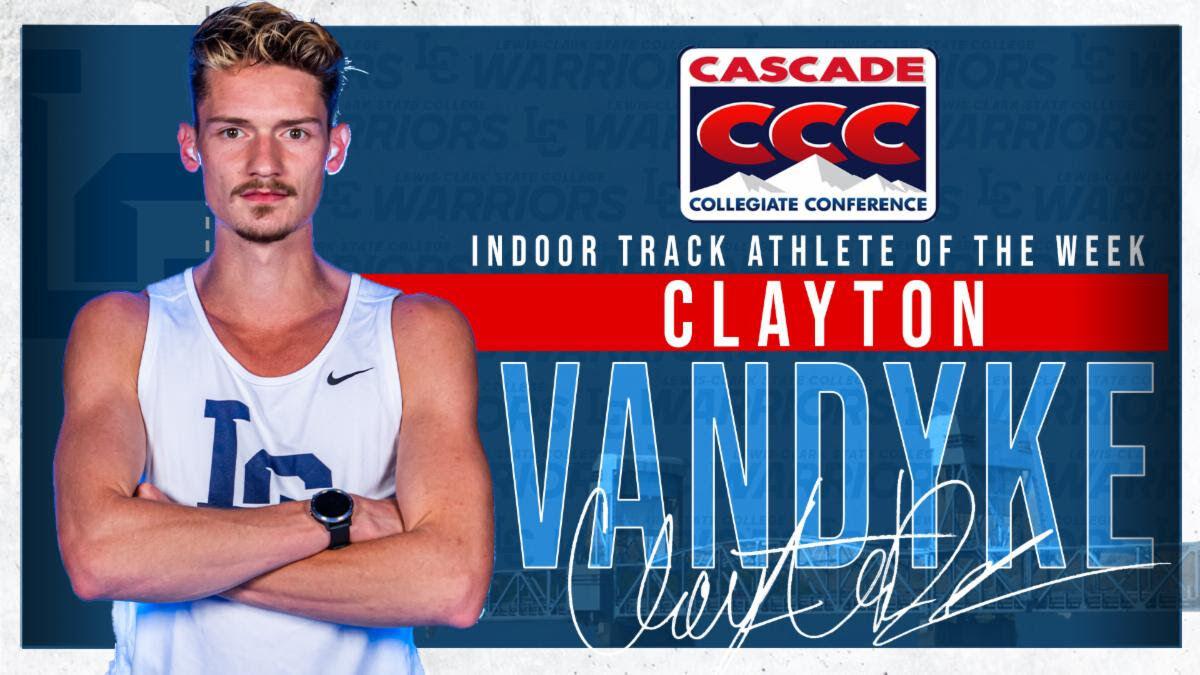 Both LC State Basketball teams clinched CCC championships this past weekend by defeating the College of Idaho in a best-of-three series. The pair of Warrior seniors contributed greatly in the victories. Track and field competed in the only indoor meet on the schedule before nationals and had multiple potential qualifiers. All three competed in events hosted by College of Idaho in Caldwell.

Mitchell had a pair of stellar games against C of I. He was the high scorer in both games with 19 and 30 points, respectively. In Game 1, Mitchell sunk the free throw that gave the Warriors the lead with just three seconds left in the contest. In Game 2, Mitchell created a new season-high for both points and minutes with 30 and 39, respectively, to lead the way for LC State. This is the third time this season Mitchell has earned the honor.

Burlage and the Warrior women’s team made light work of the College of Idaho in their series. Burlage, like Mitchell, held game-highs in points for both games in the series. In Game 1, Burlage stuffed the stat sheet. She led LC State to victory by gaining her second double-double on the year (17 points, 11 rebounds). The second game of the series saw Burlage do a lot of the same. She was one rebound shy of a double-double and scored a game-high 15 points. This is the third time this season Burlage has earned the honor.

VanDyke had a strong weekend in Caldwell as well. Day one of the Polar Vortex Classic saw the senior run the 1,000m in a top-five NAIA time of 2:28. This was followed by a victory in the mile race with a time of 4:18. VanDyke finished off the weekend by competing in the 800m and won the event with a time of 1:54. The Warriors anticipate the list of qualifiers to be finalized later this week.

Breaking down the Wisconsin Badgers 2021 recruiting class by position

Partly cloudy skies this evening will become overcast overnight. Low 38F. SSE winds at 10 to 20 mph, decreasing to 5 to 10 mph.

Partly cloudy skies this evening will become overcast overnight. Low 38F. SSE winds at 10 to 20 mph, decreasing to 5 to 10 mph.