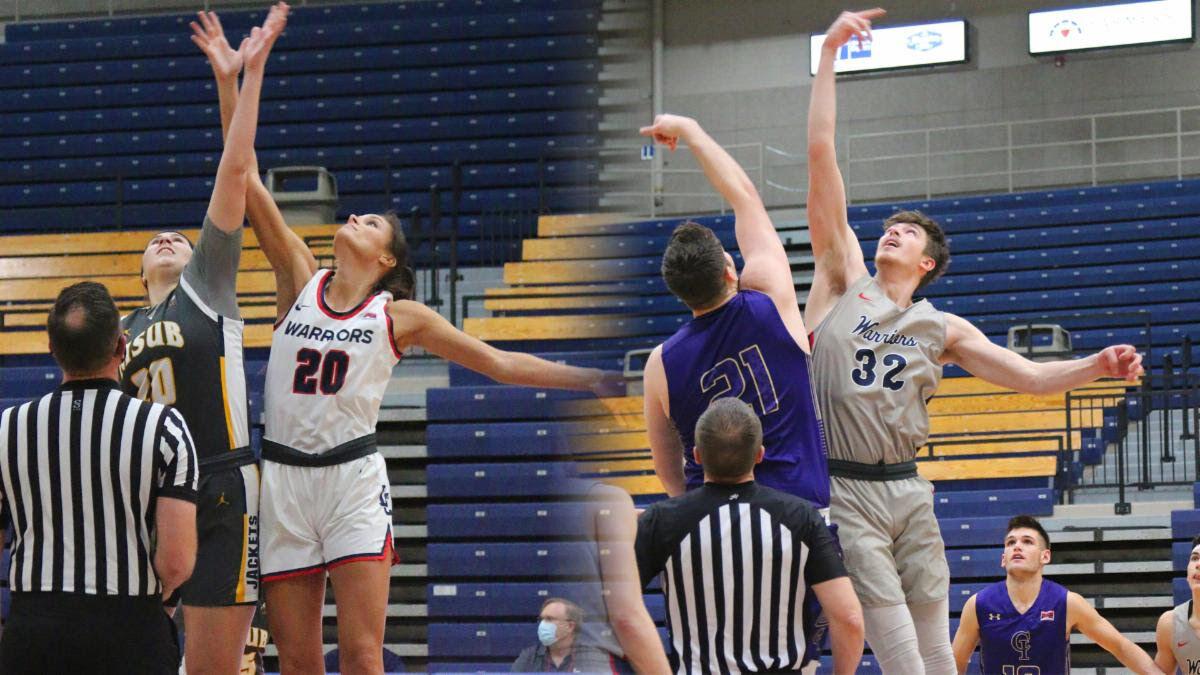 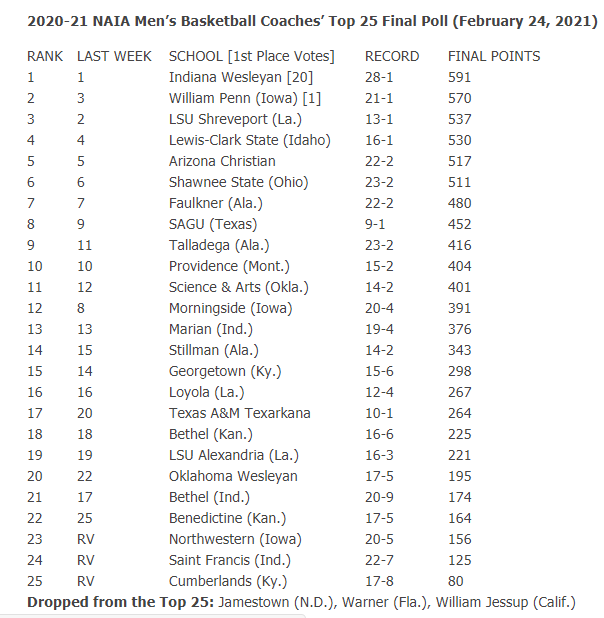 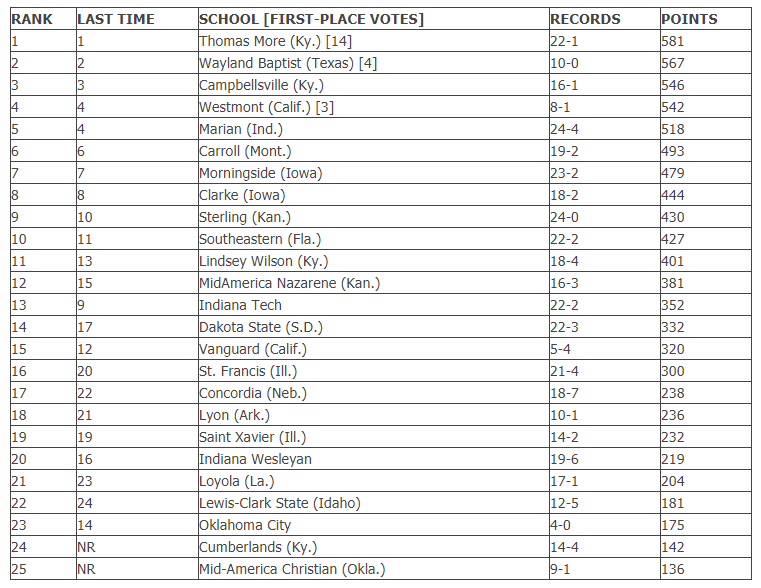 LEWISTON - In the final set of polls for the season, both Lewis-Clark State Basketball teams remained in the NAIA’s top 25. The men held steady at number 4 for the fourth straight poll, while the women moved up two places to number 22. Both teams claimed their first Cascade Conference titles on Sunday with victories over College of Idaho in Caldwell. LC State will host an opening round for both genders and will find out who else is coming to Lewiston on March 4.

The men defeated a talented Yotes team on Thursday and Sunday to claim their third straight conference title, and first in the Cascade. Damek Mitchell led them in scoring in both games, with 19 points in Game 1 and a season-high 30 in Game 2. He was voted the Cascade Conference Player of the Week for the third time this season. As a team, the Warriors rank fifth in the NAIA in field goal percentage defense (.383), sixth in defensive rebounds per game (31.8), seventh in scoring margin (19.6) and eighth in scoring defense per game (65.1). Hodges Bailey ranks 17th in 3-point field goal percentage (.500) and Mitchell is 29th in assists per game (4.9).

LC State holds a record of 16-1 heading into a pair of contests against Multnomah at home on Thursday and Friday. Both games are slated for 5:30pm in the Activity Center and will be streamed on the Warrior Sports Network.

The Warrior women upended C of I in the best-of-three series. LC State tallied a season-high 97 points in Game 2’s 97-66 victory. Kiara Burlage led the team in scoring on both nights, notching a double-double in Game 1 (17 points, 11 rebounds), and scoring 15 on Sunday. She was also voted the Cascade Conference Player of the Week for the third time this season. As a team, LC State ranks 34th in the NAIA in turnover margin (4.5) and 40th in assist/turnover ratio (1.0). Peyton Souvenir is 35th in assists per game (4.4).

LC State holds a record of 12-5 heading into the national tournament.

Both teams await the announcement of the national tournament field on March 4. The NAIA will go live on Facebook for the reveal.

No Wildcat has had more coaches than Josh McCauley; his newest one is teaching him a new position