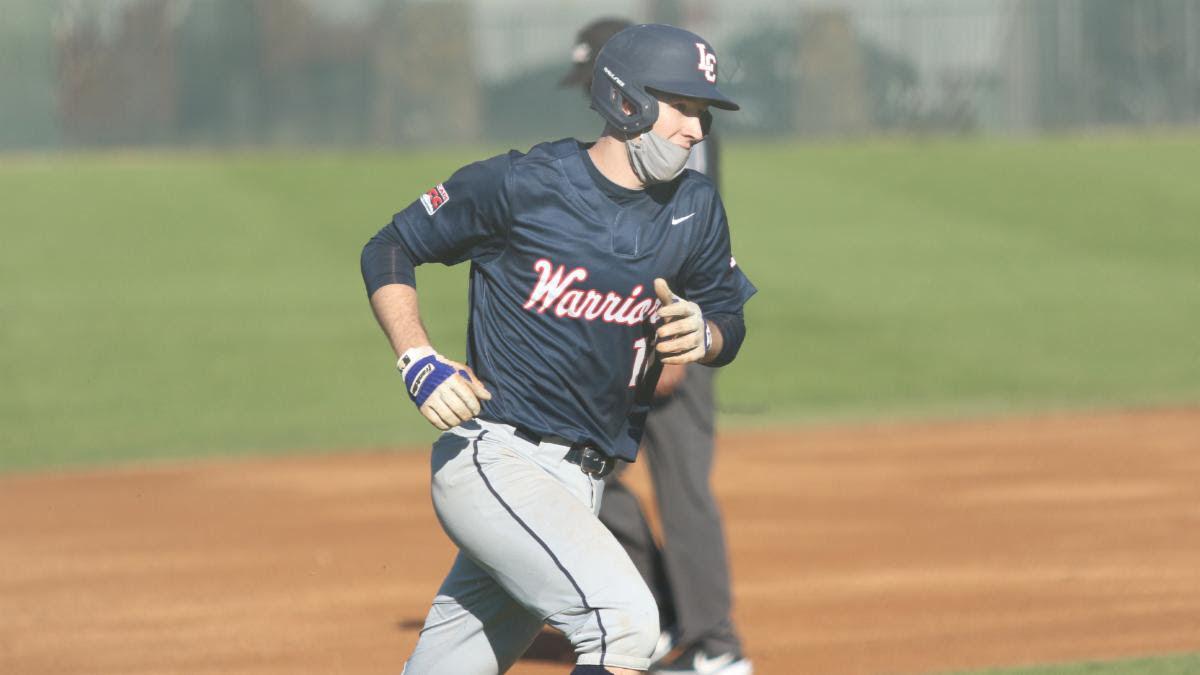 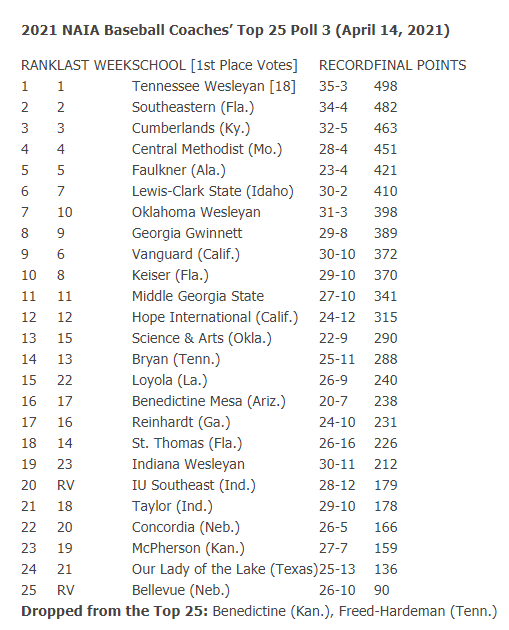 LEWISTON - The Lewis-Clark State Baseball team has climbed in the NAIA rankings for the second poll in a row, this time jumping two spots up to Number 7. The Warriors are fresh off four-game sweeps of both College of Idaho and Eastern Oregon heading into the second half of Cascade Conference play.

The Warriors put up massive numbers in the sweeps of C of I and EOU. LC State has scored double-digit runs in the last five games, and ended three of the four games against EOU early via the run-rule. In the most dominating performance in the last two weeks, the Warriors upended the Yotes 21-2 in game one of the series in Caldwell.

The Warriors open the second half of CCC play this weekend with a trip to Oregon Tech, the only conference opponent to defeat LC this season. The final homestand of the regular season will be April 23-25 when C of I comes to town.

The full Top 25 rankings can be found below.

With the recruiting dead period expected to end, get to know the six Husker targets planning to visit Lincoln on June 4