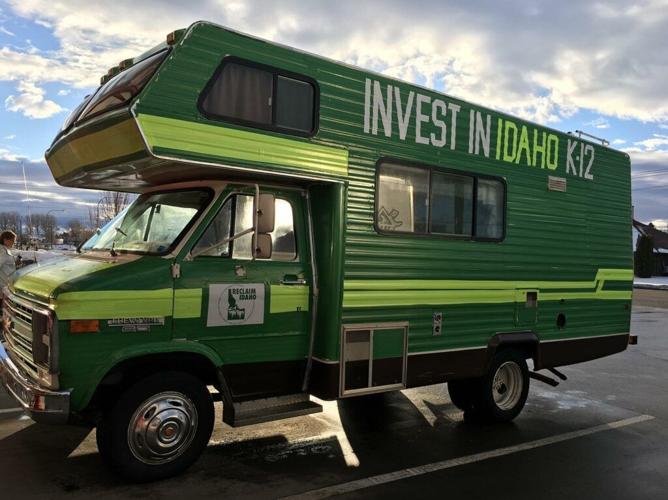 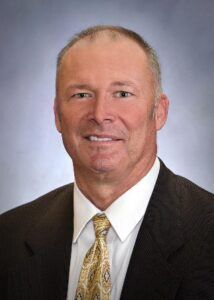 Sen. Doug Okuniewicz, R-Hayden, introduced the resolution on Wednesday, referencing the bill that Idaho Legislators passed in 2021, SB 1110. After a challenge, the Idaho Supreme Court deemed the legislation unconstitutional in August 2021.

The bill, which Gov. Brad Little signed in April 2021, would have increased the number of legislative districts that initiative organizers would need to qualify an initiative. An initiative would need signatures from 6% of registered voters in all 35 districts, rather than 18 districts as previously required.

Opponents of the bill argued that it would make it virtually impossible to get an initiative on the ballot.

Okuniewicz said the resolution would be a way to ask voters if they agreed with the legislation, raising the requirement to 6% of registered voters in every legislative district.

Should lawmakers approve the resolution, voters would need to pass it. The resolution would amend Section 1 of Article III in the Idaho State Constitution.

In the Idaho Supreme Court’s 2021 opinion conclusion, the court said the Legislature’s 2021 proposed changes “are an unconstitutional infringement on the peoples’ right to legislate independent of the legislature.”

Okuniewicz’s resolution would change the parameters of that constitutional right.

The bill’s statement of purpose says the bill’s intent is to give every legislative district a voice.

“The Joint Resolution will eliminate the current practice of ‘venue shopping’ by well-funded activist organizations. For example, under the current system, it is possible to acquire more than half of the total number of signatures required to place a question on the ballot from a single legislative district,” according to the bill’s statement of purpose.

Nonprofit group Reclaim Idaho, which successfully got the Medicaid expansion initiative on the ballot in 2018, did not have signatures from every county in 2018. But the education initiative the group submitted last year, prior to the Legislature’s special session in September, had signatures from every district in the state. After the special session and the state’s commitment to invest $410 million in education, the group removed the initiative from the ballot. They had over 1,000 volunteers and gathered more than 100,000 signatures, according to Reclaim Idaho.

Regardless of how many counties are represented in the initial signature submission, voters from every county weigh in on an initiative if it makes it to the ballot.

Should Okuniewicz’s resolution pass, the question would be placed on the November 2024 general election ballot.

Preparing your outdoor animals to beat the cold

How Living Off the Grid in Idaho Compares to Other States

Originally published on idahocapitalsun.com, part of the TownNews Content Exchange.