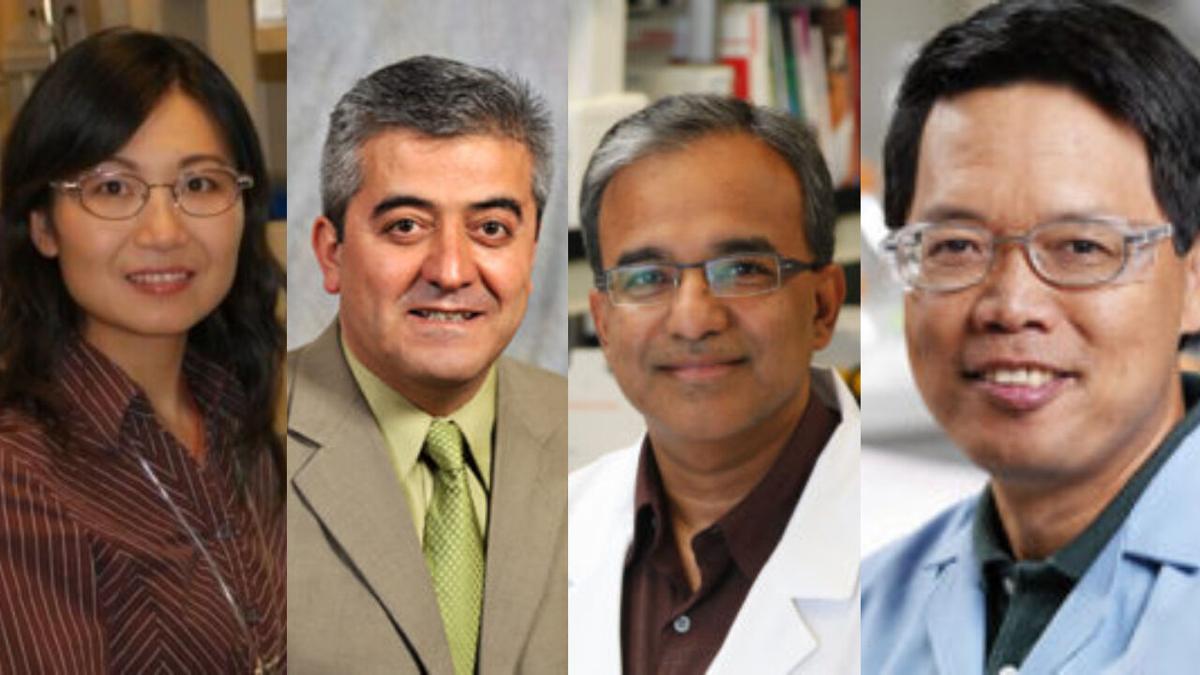 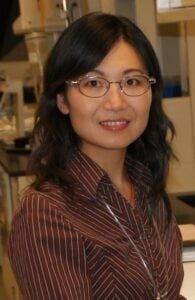 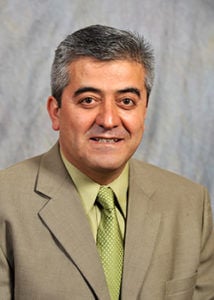 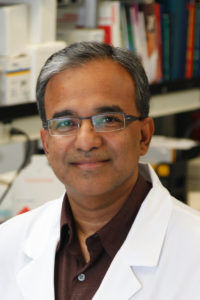 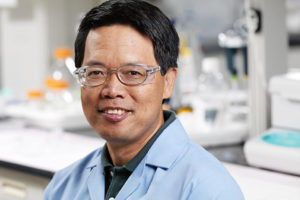 The annual list identifies researchers who demonstrated significant influence in their fields through the publication of multiple highly cited papers during the last decade. Their names are drawn from the publications that rank in the top 1% by citations for field and publication year in the Web of Science citation index.

Du is an innovator in the fields of biomaterials and bioengineering. Her work focuses on using nanomaterials for biosensing and drug delivery as well as immunosensors and microchips for biomarker detection. Recently, she led work on developing an early detection method for Alzheimer’s disease and functional gold and platinum nanoparticles for cancer therapy. She has published 300 research papers which have been cited more than 22,500 times, according to Google Scholar. She is the North American editor of Nanoscience and Nanotechnology Asia, associate editor of Frontier in Bioengineering and Biotechnology, and editorial board member of Analytica Chimica Acta, Biosensors; Frontiers in Analytical Chemistry, and Sensors.

Gursoy is a leading hospitality and tourism researcher covering topics such as sustainability, services management, tourist behavior, and hospitality and tourism marketing. Recent studies include artificial intelligence acceptance within the hospitality industry and customers’ willingness to return to hotels and restaurants during the COVID-19 pandemic. He is the editor-in-chief of the Journal of Hospitality Marketing & Management. He developed and designed the “Hotel Simulation,” virtual management training game, in which participant teams run 500-room hotels in a competitive marketplace. Recognized as among the top 10 authors in his field, Gursoy has produced more than 200 papers which have been cited more than 25,000 times, according to Google Scholar.

Lin is a leader in the fields of bioengineering and energy. His work includes the development of nanomaterials and nanobioelectronic devices for disease diagnosis and drug delivery and catalysts for energy storage and conversion. Recent notable studies include the development of a low-cost glyphosate sensor, and a breakthrough in water-splitting. He has produced 600 publications which have been cited more than 66,500 times, according to Google Scholar. Lin is a fellow of the National Academy of Inventors, the American Association for the Advancement of Science, American Institute of Medical and Biological Engineering, Electrochemical Society, and Royal Society of Chemistry as well as an elected member of the Washington State Academy of Sciences.