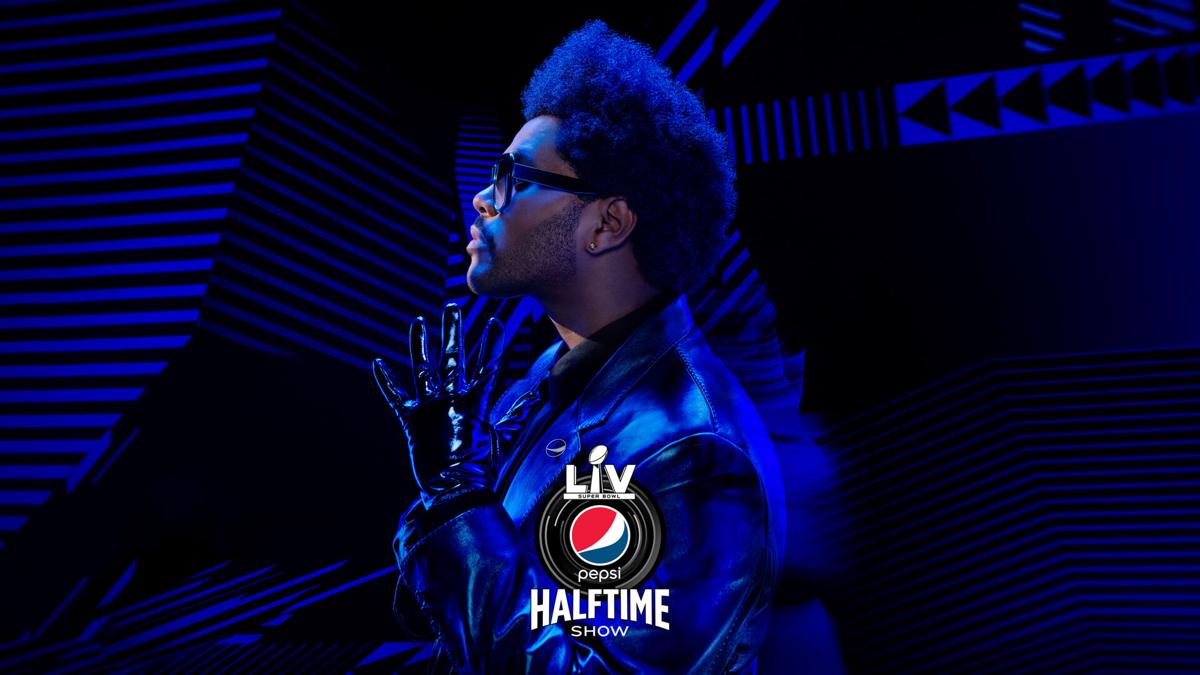 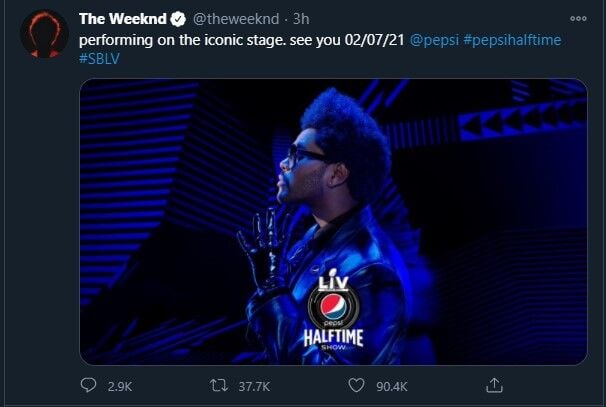 TAMPA BAY, FL - Grammy Award winner 'The Weeknd' has been chosen to perform the Super Bowl 55 halftime show that will take place on February 7, 2021 in Tampa Bay, FL.

The news was announced on Twitter Thursday morning when the singer posted a picture of himself and the caption, "Performing on the iconic stage. see you 02/07/21."

“We all grow up watching the world’s biggest acts playing the Super Bowl and one can only dream of being in that position,” said The Weeknd in a statement released. “I’m humbled, honored and ecstatic to be the center of that infamous stage.”

The game and halftime show will air on CBS.

Some clouds in the morning will give way to mainly sunny skies for the afternoon. High 69F. Winds light and variable.