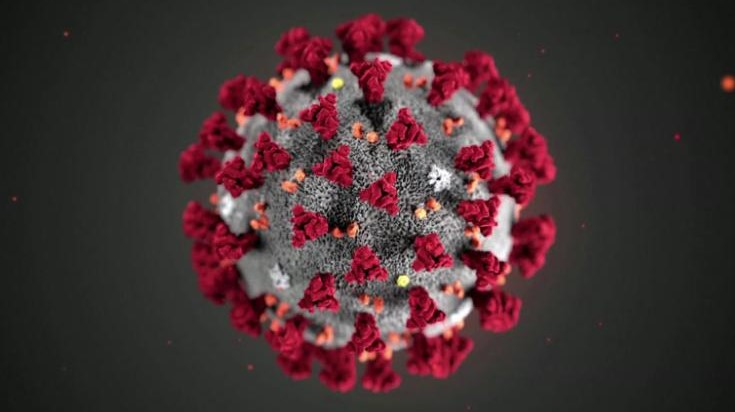 SEATTLE, WA - 132 have died due to complications from coronavirus in Washington state, and at least 2,580 cases have now been confirmed statewide.  2,148 of Washington's cases are in Pierce, Snohomish, and King Counties.  In all, 33 counties have at least one case.  At least 34,292 tests have now been administered in Washington.

Idaho now has 136 confirmed cases, in 17 counties, including one case in Nez Perce County and one in Idaho County.  Blaine County is the hardest hit with 63 cases.  Nearly 2,200 have now been tested in the state.

On Wednesday, Idaho Governor Brad Little issued a statewide, "Stay Home Order" for the entire State of Idaho. Governor Little and public health officials will later evaluate whether that 21 day period will need to be extended.