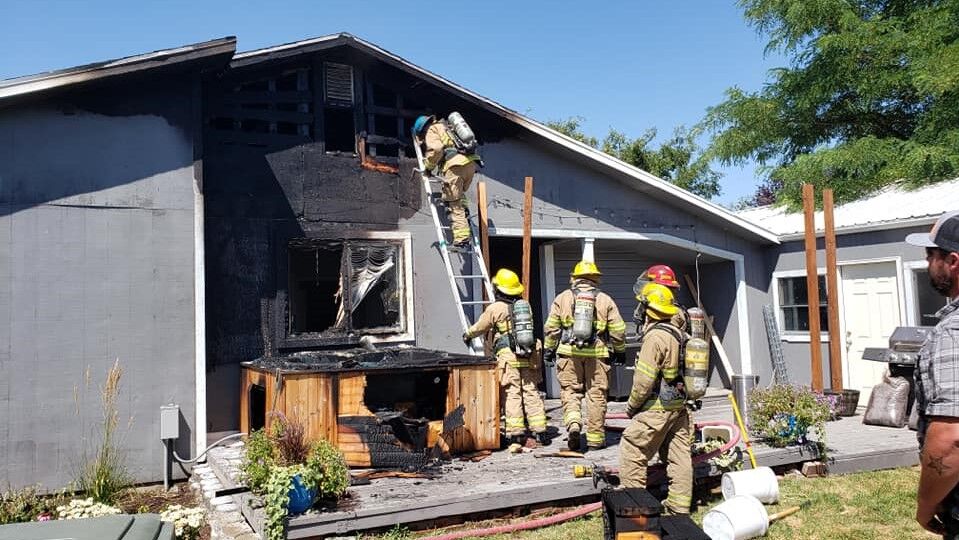 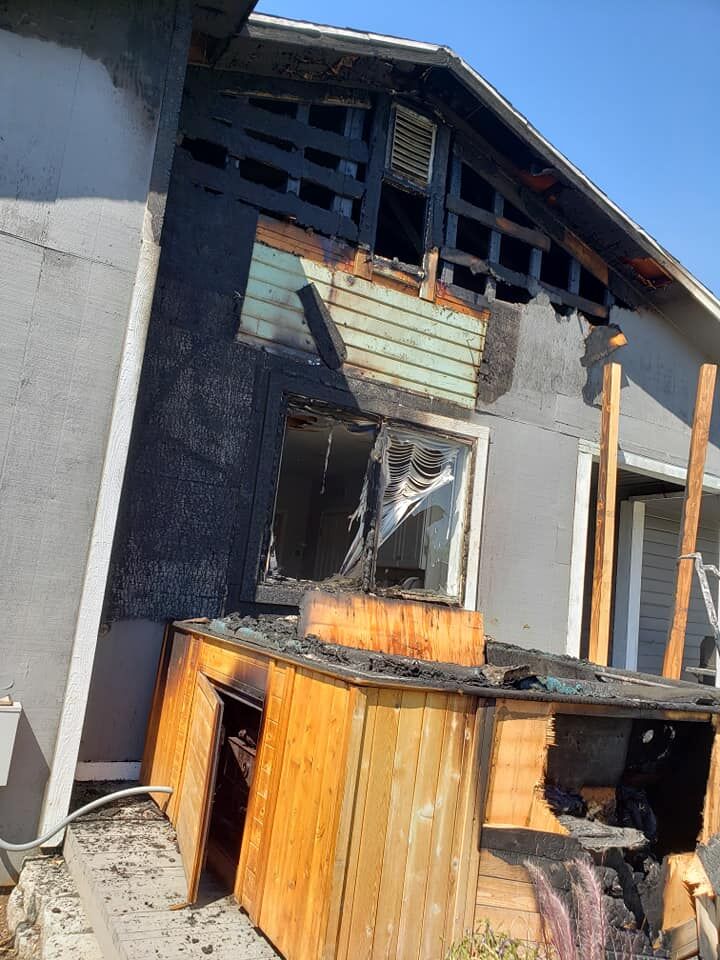 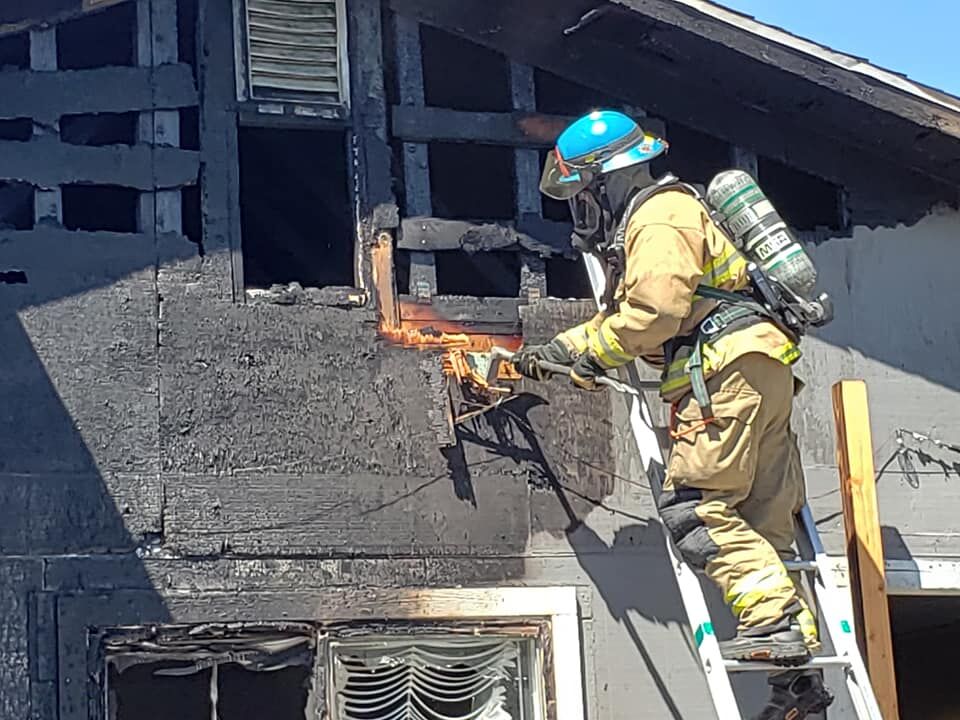 CLARKSTON - On Wednesday, July 15, the Asotin County Fire District #1 worked with the City of Clarkston Fire Department on a house fire in the 1200 block of Elm St in Clarkston.

First arriving crews on scene found fire on the back side of the house and that had traveled up into the attic space. Crews were able to knock the fire down quickly, then spend approximately one hour checking for hotspots. According to the release from the Asotin County Fire District #1, it appears the fire may have started with a hot tub and then extended to the house. There were no reported injuries.