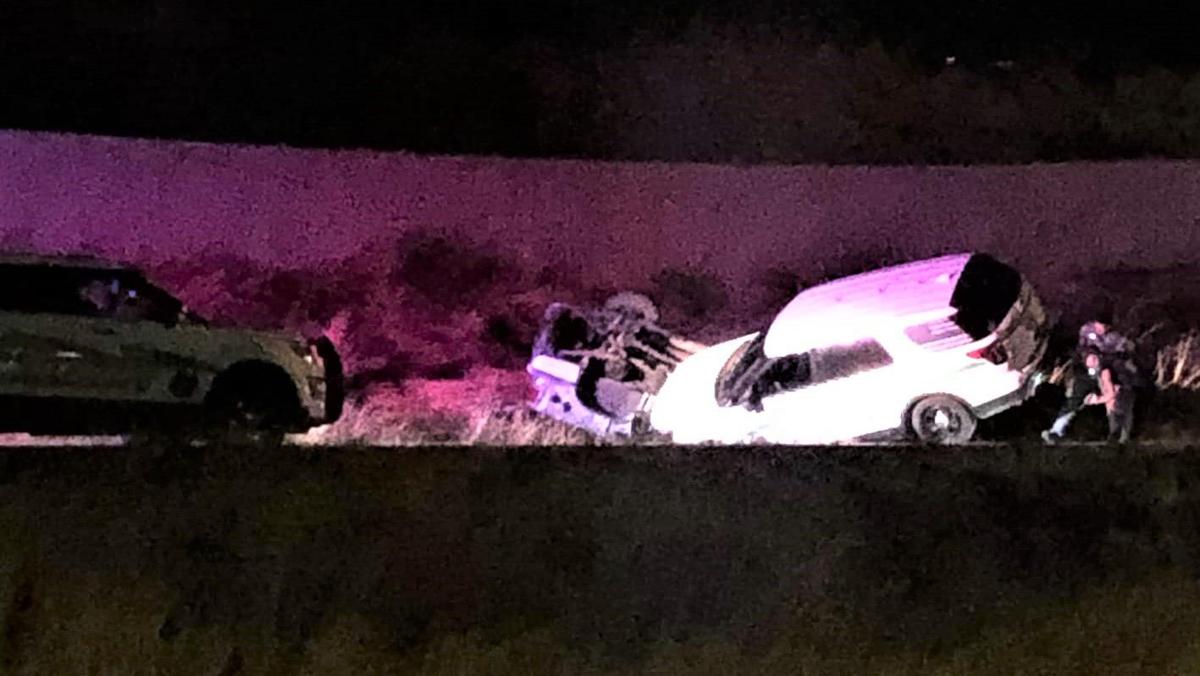 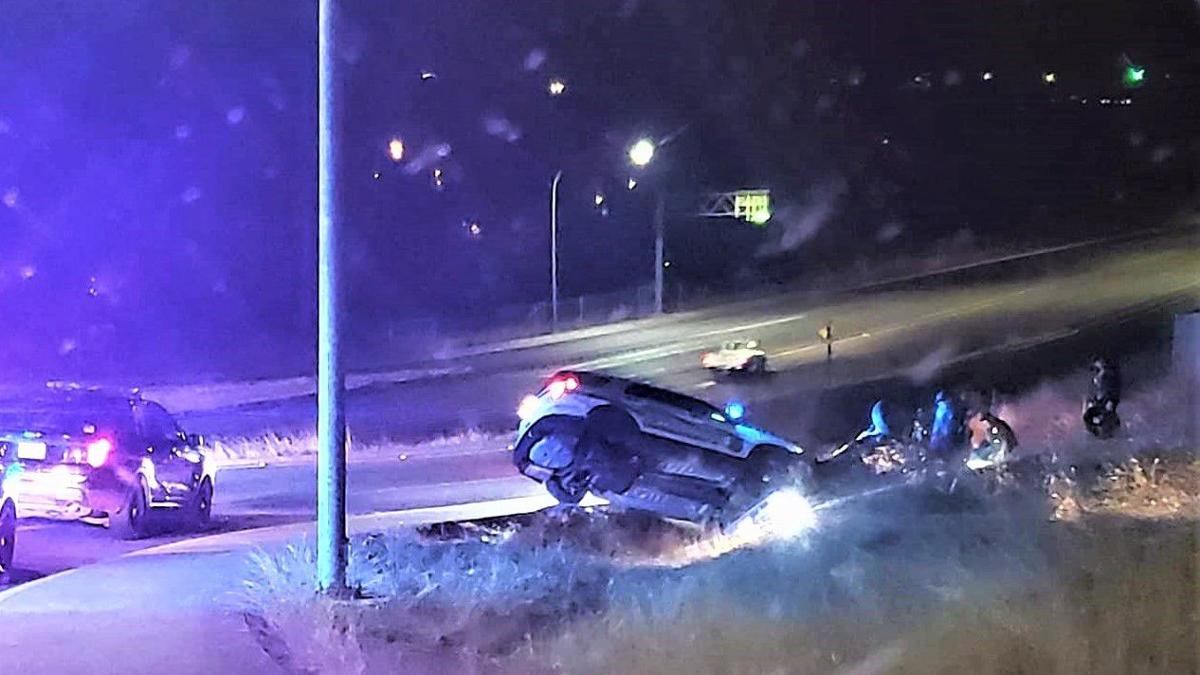 CLARKSTON, WA - Clarkston Police responded to a burglary at Swiss Laundry at 13th and Highland in Clarkston on Saturday. Officers were able to obtain surveillance footage from a nearby business and could identify the vehicle involved was a 1996 Silver Chevy Blazer. The video also showed the plate number providing further assistance in locating the suspect.

According to the Asotin County Sheriff's Office, an Asotin County Deputy located the vehicle a short time later, and attempted to make a traffic stop. The male driver, later identified as 37-year-old Jeremiah M. Sessions, failed to yield and fled at a high rate of speed. Deputies pursued Sessions into Lewiston at speeds reaching 60 m.p.h.

Sessions crossed back into Washington on Fleshman Way where he took the west bound off-ramp at 13th Street. Asotin County Deputy Michael Babino executed a pit maneuver on Sessions’ vehicle at the intersection with 13th. Sessions was able to regain control of his vehicle and then drove at the deputy who had stopped and was standing outside of his patrol vehicle shouting commands. Sessions struck the front of the deputies vehicle and caused the car to move backwards striking Deputy Dan Vargas.

Sessions then proceeded onto the west bound on-ramp of Fleshman Way. Deputy Babino continued to attempt further pit maneuvers on the vehicle. As a result, Sessions lost control and went off the roadway rolling his vehicle onto its top. During the loss of control, Deputy Babino’s front bumper became entangled with Sessions’ vehicle. This caused Deputy Babino’s vehicle to also leave the roadway almost rolling onto its left side and coming to rest partially on top of Sessions vehicle.

Sessions exited his vehicle and ran up the hill and attempted to climb a fence. Deputy Vargas deployed his taser and Sessions was taken into custody without further incident.

Sessions was evaluated by medics and transported to the Asotin County Jail. Deputy Vargas was transported to Tri-State Memorial Hospital for evaluation after being struck. Deputy Babino was also checked out at Tri State for minor injuries. Both Deputies were later released.

A mix of clouds and sun early, then becoming cloudy later in the day. High 49F. Winds SSE at 5 to 10 mph.