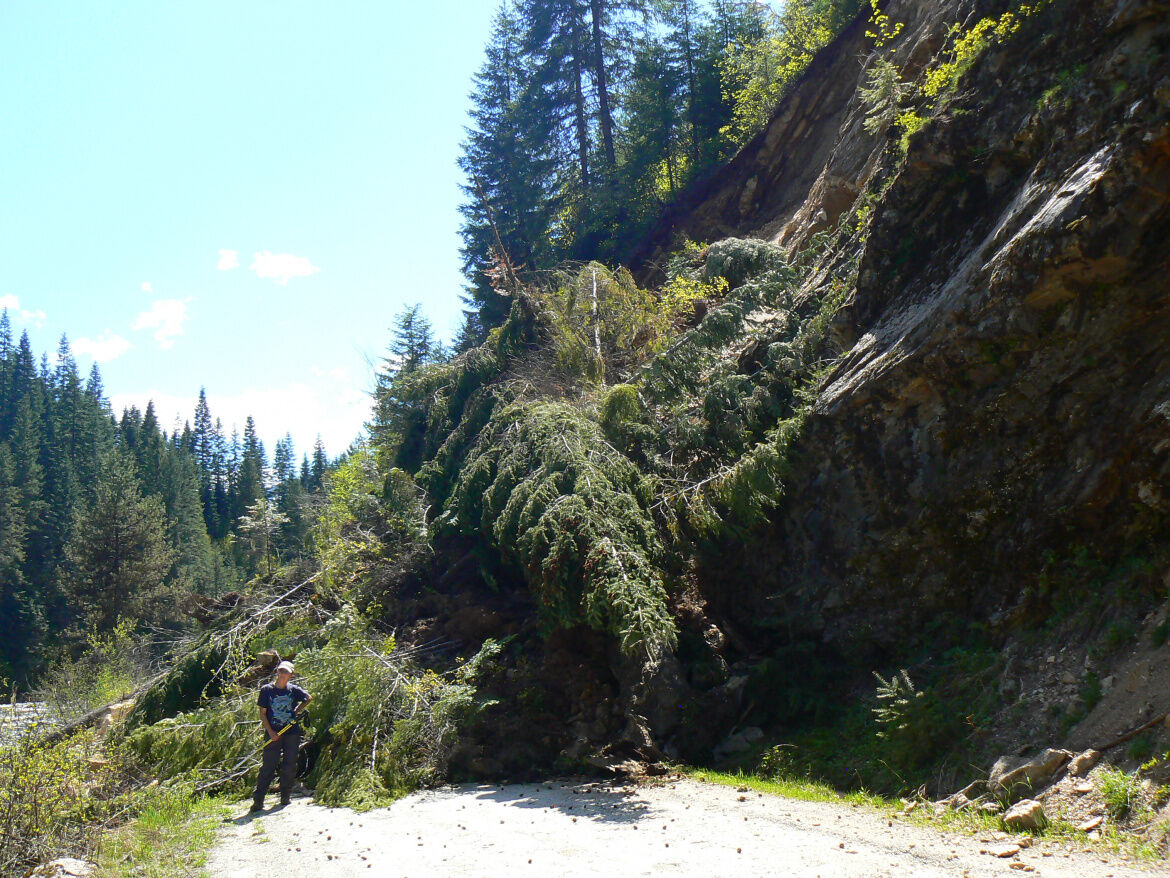 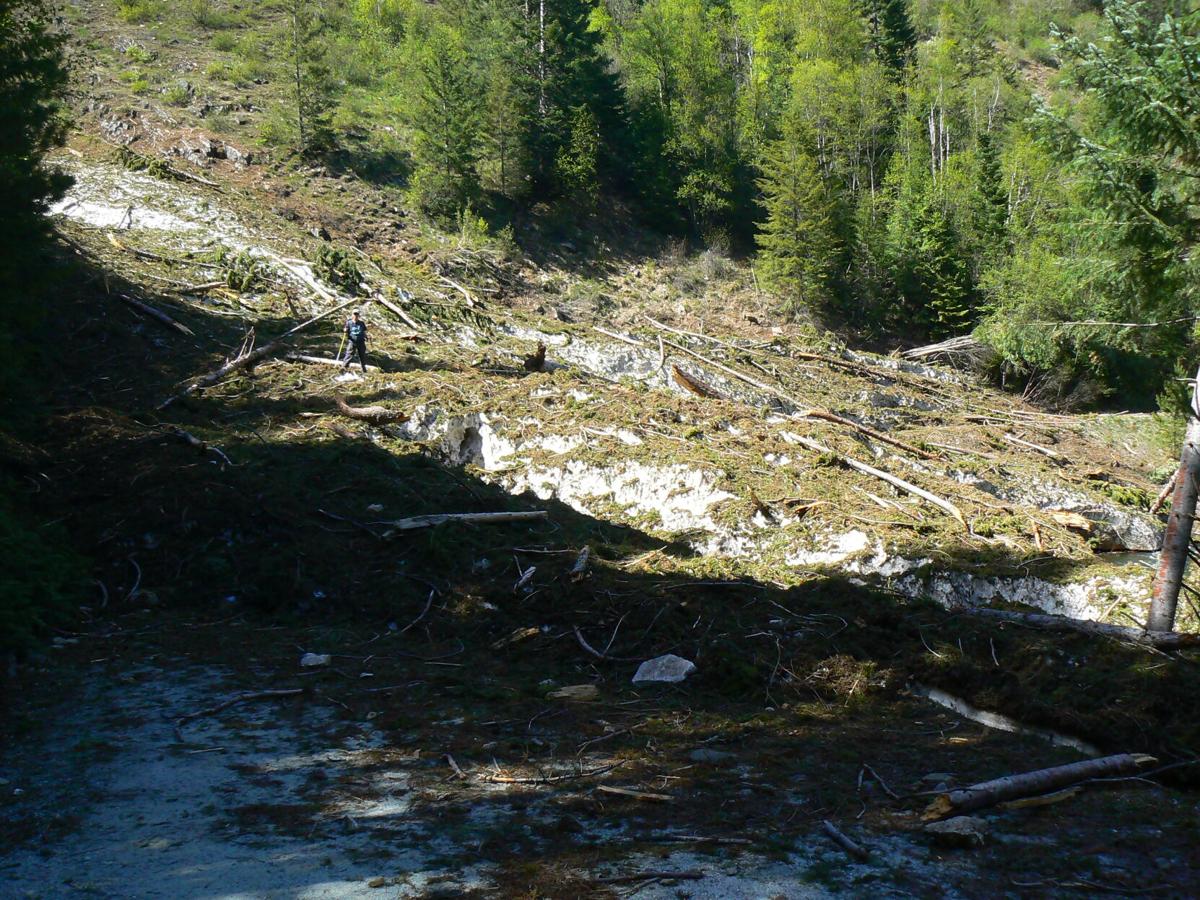 KAMIAH - On Thursday, May 20, the Idaho Department of Fish & Game provided an update on road conditions in the North Fork Clearwater Ranger District. As of May 18, the road to Kelly Forks and Old Kelly Ranger Station are free of snow with a few small rocks. Forest Road 255 to Deception Saddle is passable, a few small snow drifts and a slide that is skinny to get by. Forest Road 250, Black Canyon is impassable due to three large slides full of snow and debris.

The third snow slide up Black Canyon is the most significant with needles and mud on the surface. There is also a cut bank failure located a half mile above Pete Ott Cr., that is about 75 feet long and 15 feet deep in the middle of the road. Some of the large rocks appear to be the size of a UTV or compact car.

According to the IDFG, it is quite possible that Forest Road 250 up Black Canyon may not be passable for a year or more due to the amount of clean-up needed to clear the roadway.

None of the developed campgrounds located on the North Fork Ranger District are open. Recreation staffers are working diligently to bring lower elevation campgrounds - Aquarius, Washington Creek and Weitas Creek - online as quickly as possible, but no official opening dates have been announced.

For up-to-date reports on road, trial and campground conditions, be sure to contact the North Fork Ranger Station Information Desk, (208) 476-4541.

A mix of clouds and sun during the morning will give way to cloudy skies this afternoon. Near record high temperatures. High 64F. Winds SSE at 5 to 10 mph.