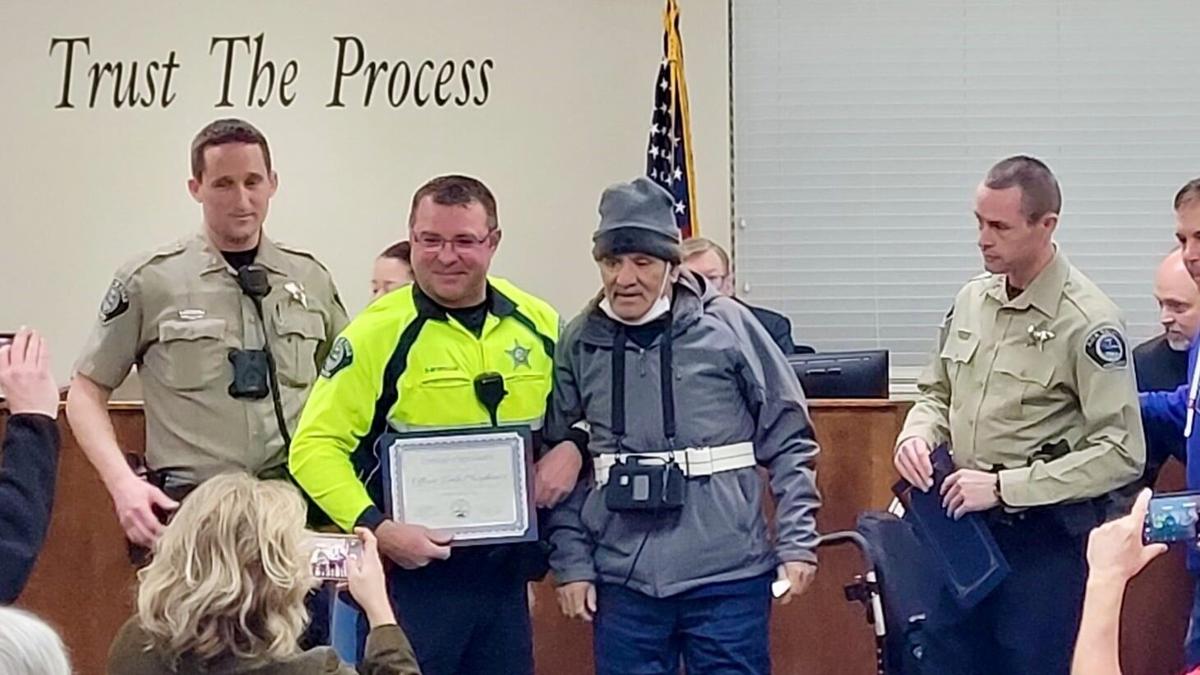 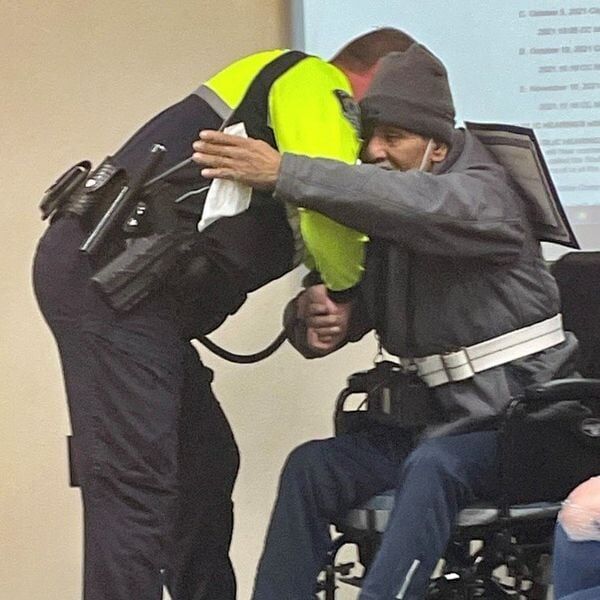 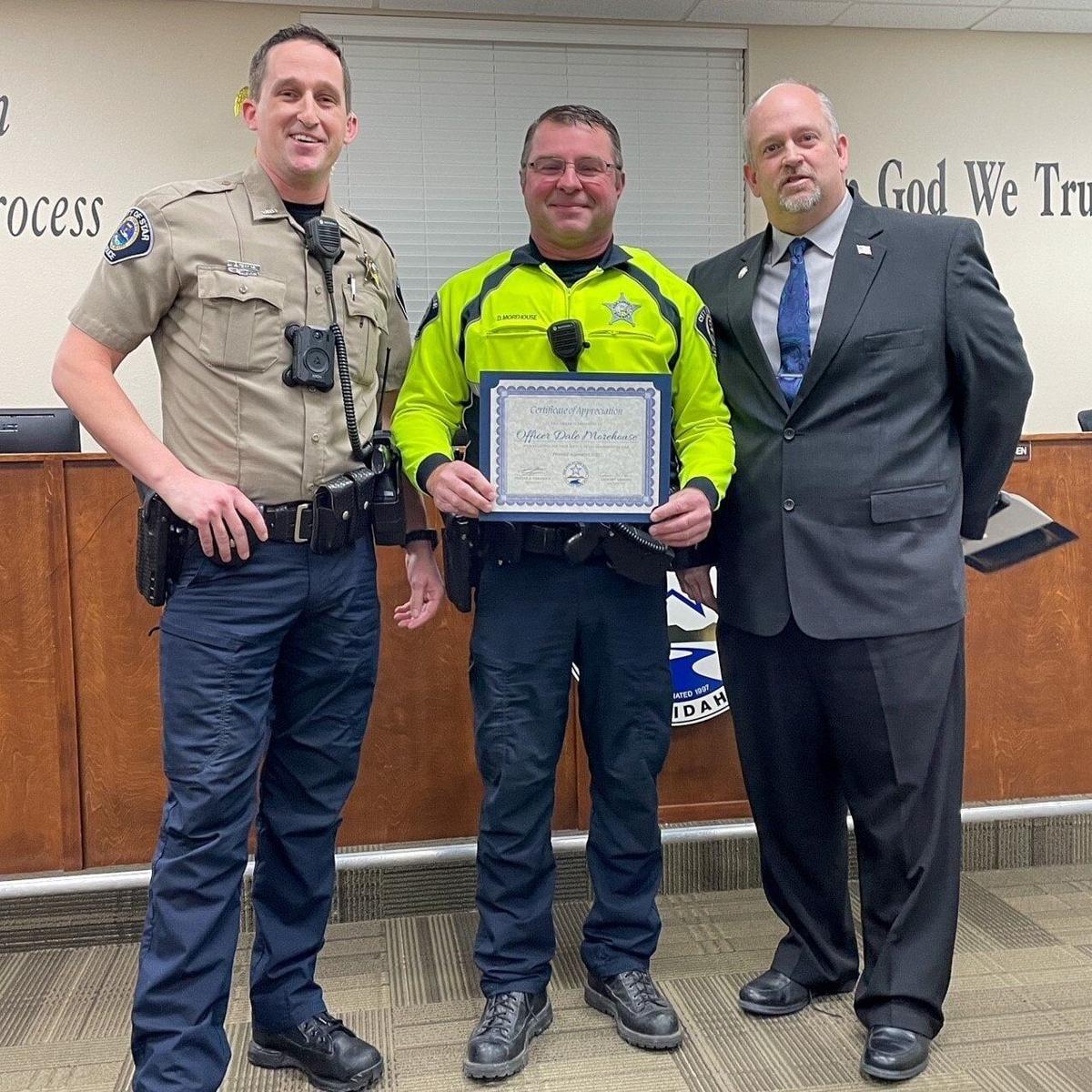 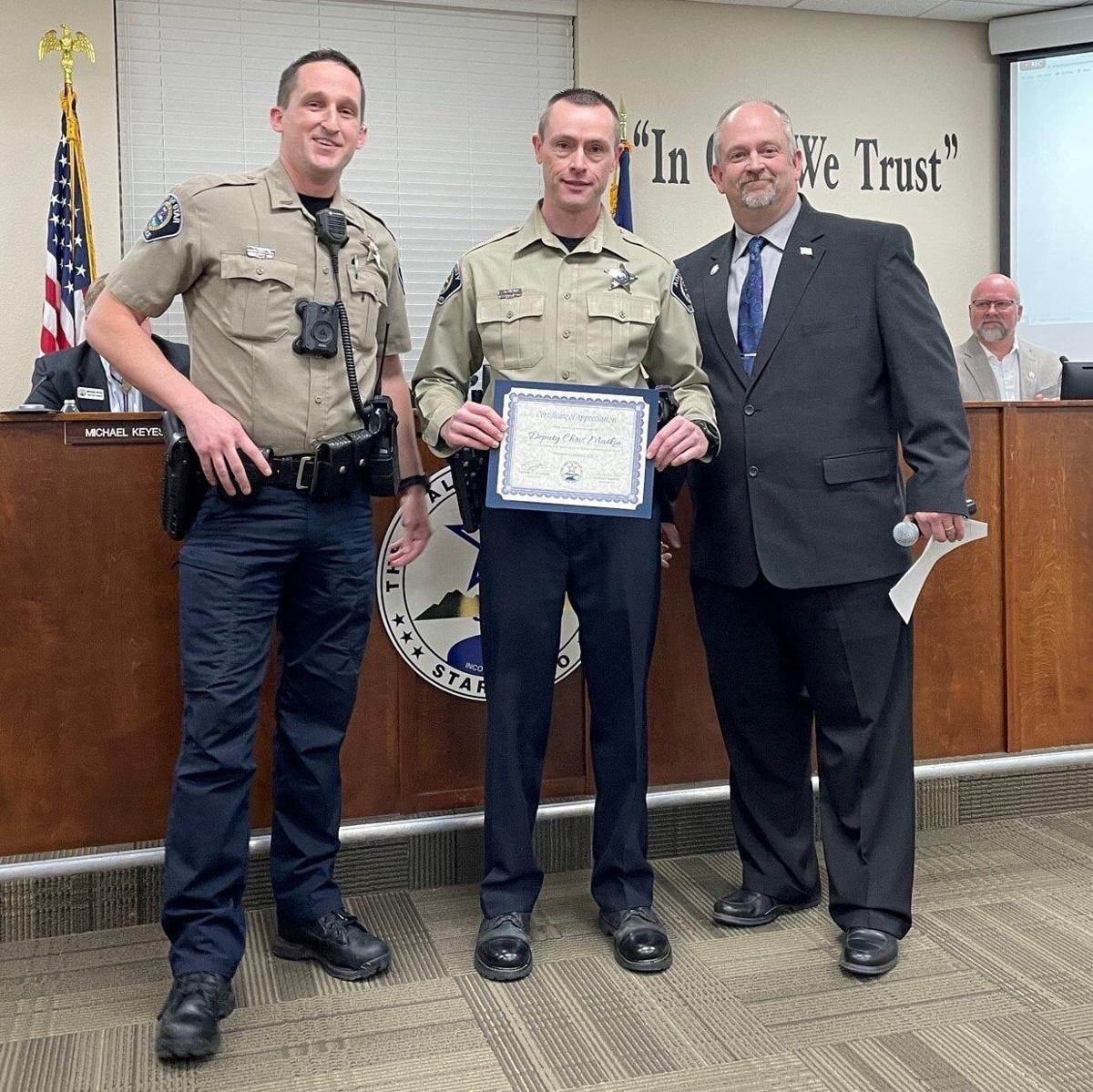 STAR, ID - When people ask police officers to describe what they do, it can be a difficult question to answer because they have so many roles and responsibilities. One concept that seems to sum it all up is they are problem solvers.

For example, sometimes it entails responding to a traffic crash, quickly realizing someone is having a medical emergency and using a defibrillator or performing CPR to help save that person’s life.

On the night of December 14, 2021, this concept was in full effect for Star Police Officers Dale Morehouse and Chris Matkin. The pair of officers responded to a report of a pickup truck hitting a parked car on State Street near N. Cosmo Avenue.

Upon arrival, it was immediately clear to officers that the driver of an involved pickup was in medical distress. The driver, identified as 57-year-old Ramon Salinas, was not breathing and officers could not detect a pulse.

Matkin immediately began CPR while Morehouse rushed to his patrol vehicle and grabbed an Automated External Defibrillator (AED) — a portable device that can be used to deliver an electrical shock to revive someone who has suffered a sudden heart attack.

Morehouse put the AED on the man, which indicated a shock was needed. Morehouse then used the AED before he Matkin then continued CPR until Ada County Paramedics arrived.

According to a medical update, Ramon Salinas has since recovered and has left the hospital. Salinas was also able to attend the Star City Council and meet Morehouse and Matkin, who were being recognized for their life-saving work by Mayor Trevor Chadwick.

Morehouse is reportedly the first ACSO patrol deputy to use an AED to revive somebody in the field.

The City of Star has been contracting for law enforcement services with the ACSO since 2003.

Public Records Lawsuit Against Giddings Will Wait Until Session is Over