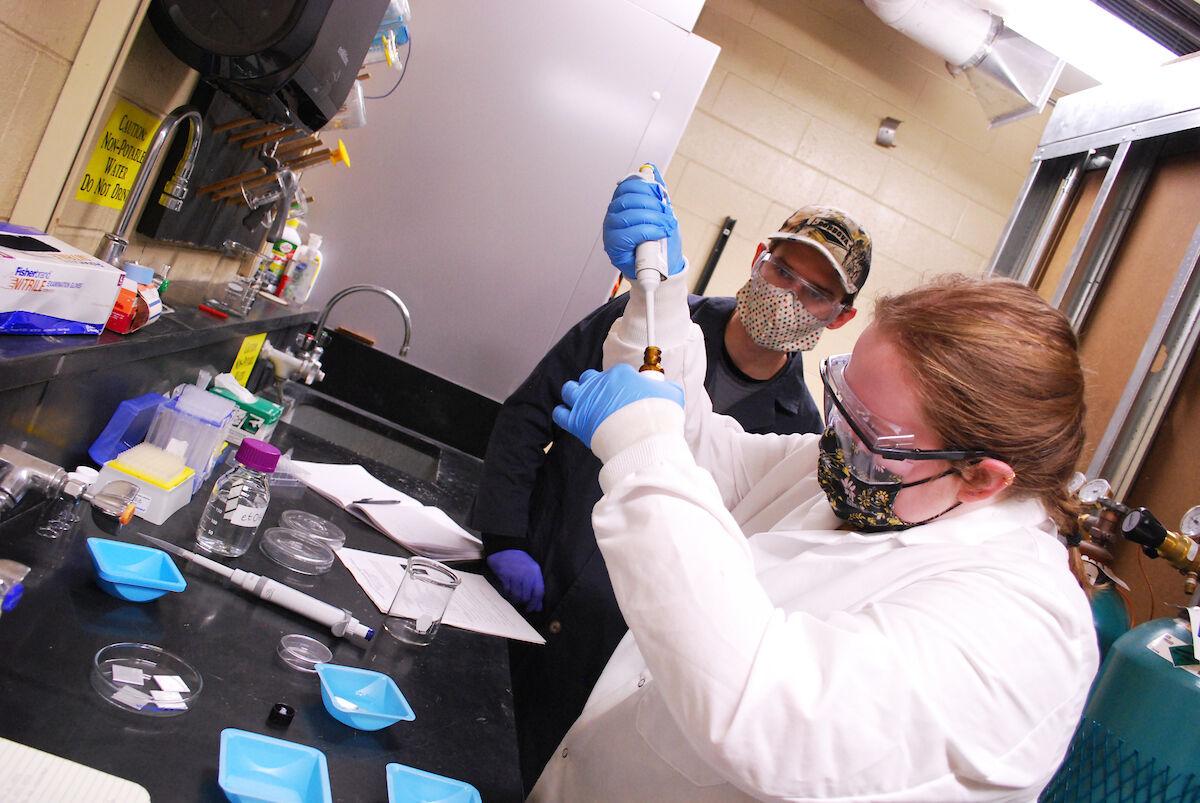 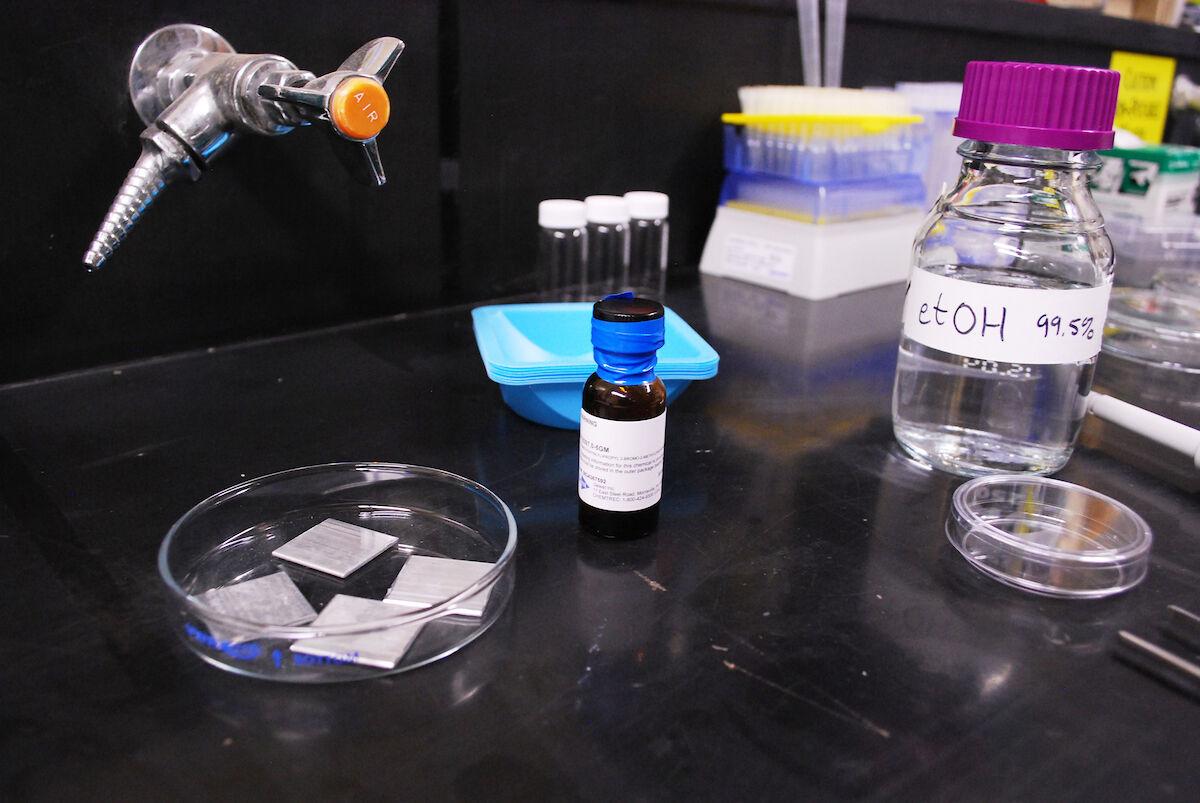 One of five selected through NASA’s Student Payload Opportunity with Citizen Science (SPOCS) nationwide competition, a team of University of Idaho College of Engineering students will travel to Kennedy Space Center to witness the December 21 SpaceX launch that will send their research to the ISS.

Their research will test how microgravity impacts the efficacy of polymers known to resist bacteria adhesion on Earth. Polymer coatings will be tested on an aluminum alloy used in many high-contact areas throughout the ISS, such as handrails and door handles.

The launch will be broadcast live and streamed at nasa.gov/multimedia/nasatv/ at 2:06 a.m. Pacific Time Tuesday, December 21.

“Our experiment is designed to function under some of the toughest conditions: space,” said Hannah Johnson, a chemical engineering graduate and team lead on the project. “The results of this experiment will provide us with a set of unique data points on how bacteria-resistance works and what we can do, in space and on Earth, to better protect ourselves and stay healthy.”

As part of the NASA-funded project, college teams are expected to involve K-12 students in their research. The two polymers going to the ISS were selected based on trials led by U of I students with third- through fifth-grade students at J. Russell Elementary School in Moscow, Idaho.

Using petri dishes containing bacteria-resistant polymers and a control, elementary students were asked to get creative, collecting bacteria from various sources including sinks, floors, windows, lunch tables, keyboards and even a bottle of hand sanitizer.

Over the course of 30 days, elementary students used a nutrient broth to grow the bacteria in their petri dishes. Monitoring daily changes, students reported which two polymers they believed to be the best candidates. The SPOCS team analyzed the data to verify results and choose the top two performers to send to the ISS.

“Working with NASA has held our students to an incredible standard, and this team definitely rose to the challenge to find success in something very few get to experience,” said the team’s faculty advisor Matt Bernards, a U of I chemical engineering associate professor and director of the NASA Idaho Space Grant Consortium.

To prevent bacteria from growing before it reaches space, the team designed a housing comprised of an upper dry space for electronic storage, a lower wet space for bacteria growth and a set of motorized devices to introduce bacteria. When astronauts plug in the device, bacteria encapsulated in a small spring-loaded plunger will be introduced into the wet chamber to initiate growth. The device also contains control plates with no polymer coating.

The experiment will remain undisturbed for approximately 30 days before returning to Earth, after which microscopy assessment will be conducted to determine which polymer best resisted bacteria.