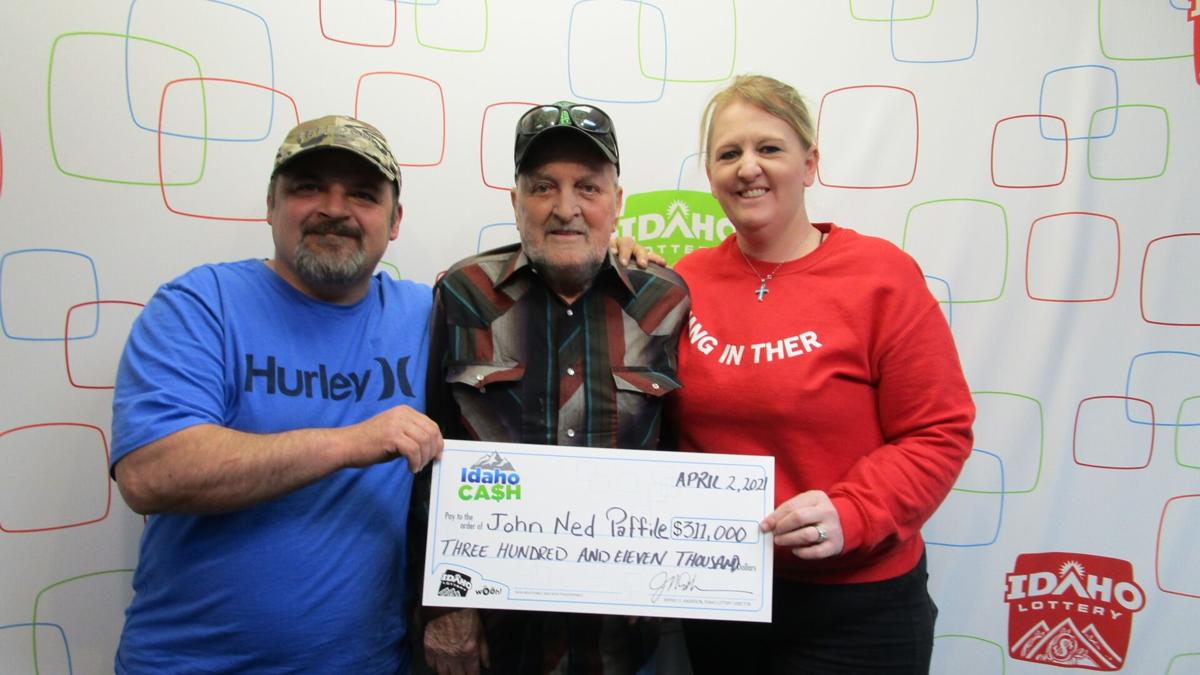 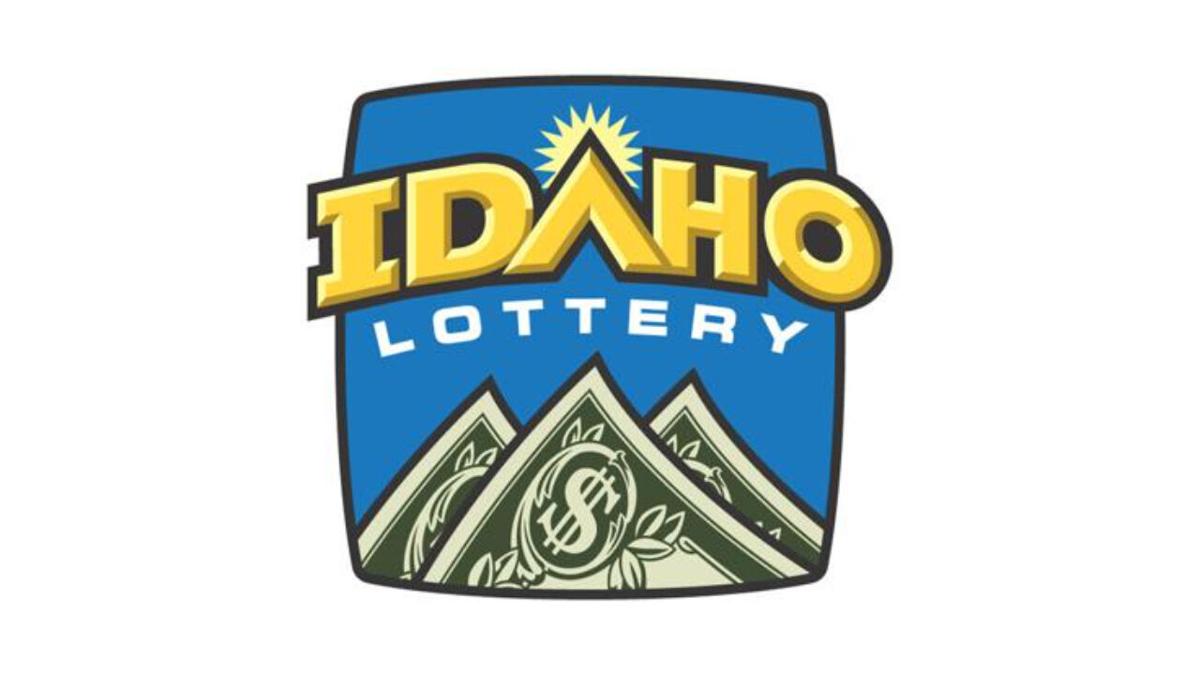 LEWISTON - J. Ned Paffile is a genuine, Idaho original. Born and raised in the Gem State, Paffile is a chapter from Idaho’s hard working, pioneering spirit. The retired long-haul produce truck driver from Lewiston is the latest big winner from the Idaho Lottery, claiming a $311,000 prize on the Idaho Cash game in the late afternoon of Friday, April 2, 2021.

A self-made man and a long-time member of the Lewiston community, Paffile worked hard on his family’s produce farm and trucking business all his life. Since retiring, he does not travel as much as he once did for business, so Paffile made the long journey from Lewiston to Boise to claim his prize with his family.

Once in Boise, Paffile relayed the story of how he learned he had won the Idaho Cash jackpot from the March 21, 2021 draw. As a regular Lottery player, Paffile had the clerk at Albertsons on 21st in Lewiston check his Idaho Cash tickets for him. The clerk told him the prize was too big to pay in Lewiston, that he’d have to go to Boise to claim the ticket.

“I asked her, how big? She said, ‘really big,’” described Paffile on finding out he was the winner. After checking the winning numbers with his nephew-in-law, Paffile realized he was the $311,000 jackpot winner. “That’s a lot. I don’t know what I’d do if I won $5, let alone this.”

A long-time fan of old western movies, Paffile plans to use his winnings to make retirement a little easier, fix his house, and maybe purchase an old-fashioned, lever action rifle. As he and his family drove off into the Friday night sunset, one could almost recall the old movie quote from a favorite of Paffile’s, The Man who Shot Liberty Valance, “This is the west. When the legend becomes fact, print the legend.” J. Ned Paffile is certainly the legend.

A clear sky. Low near 70F. Winds light and variable.

A clear sky. Low near 70F. Winds light and variable.