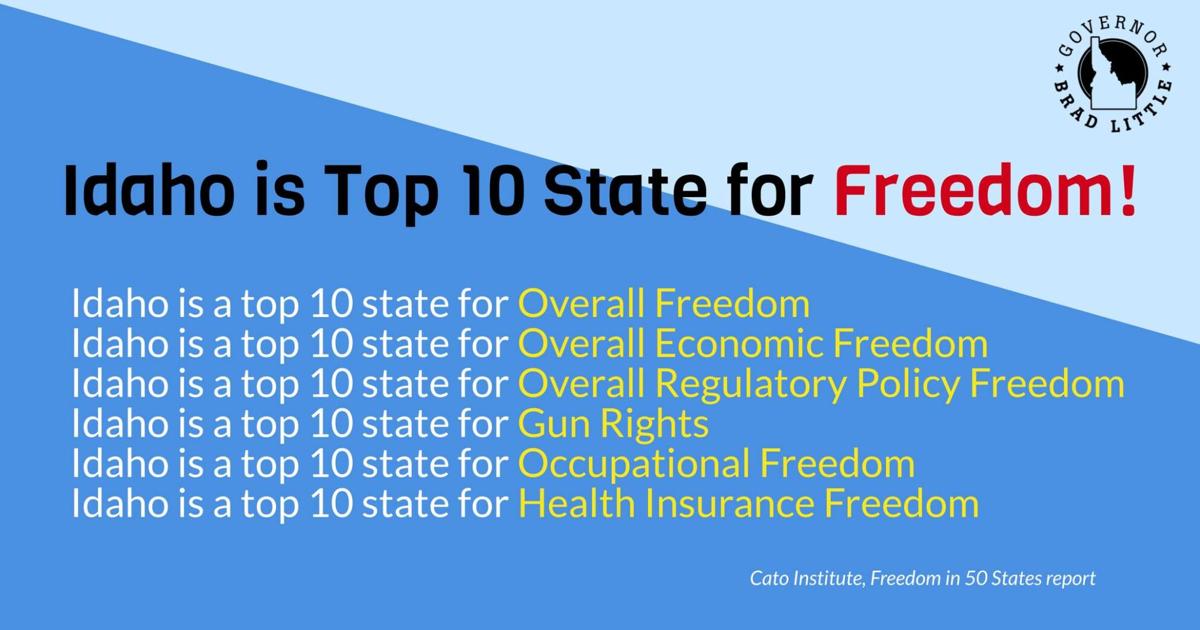 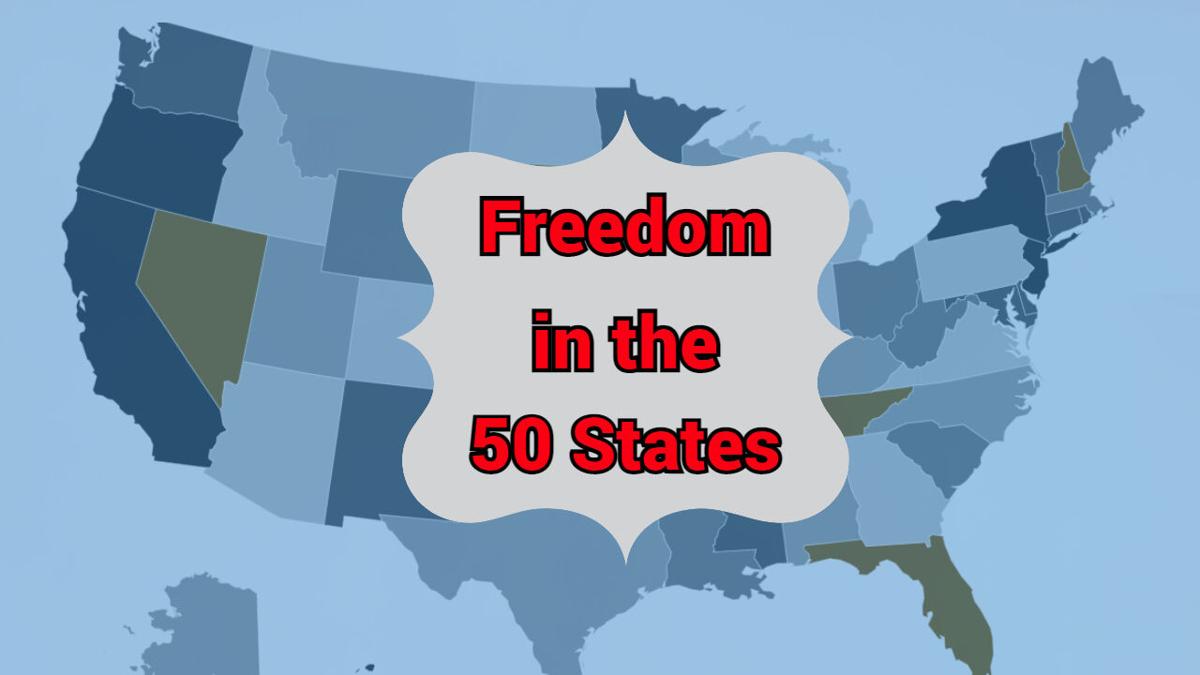 BOISE - The state of Idaho ranks in the top 10 states with the most freedom, that according to an annual 'Freedom in the 50 States' report released by the Cato Institute.

This 2021 edition of 'Freedom in the 50 States' presents a revised and updated ranking of the American states on the basis of how their policies promote freedom in the fiscal, regulatory, and personal realms.

Idaho, which is ranked as 10th overall, scored top spots on a number of the rankings.

“There is a reason this sought-after report says Idaho is one of the most economically and socially conservative states in the country," said Idaho Governor Brad Little. "Idaho prides itself on minimizing the role of government in the lives of citizens and in the operation of businesses."

Among the freedom rankings:

The top overall freedom rankings by state are as follows:

To see how each variable was weighted to determine the state rankings, click HERE.

The map of all 50 states’ rankings can be found at https://www.freedominthe50states.org/.