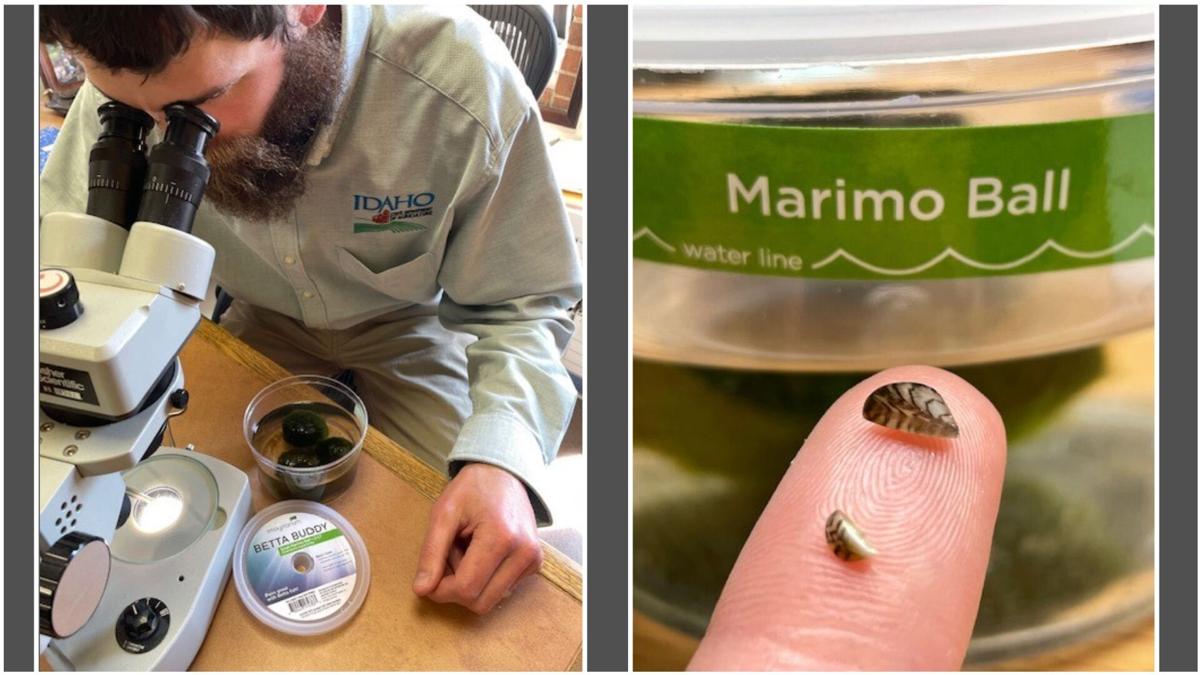 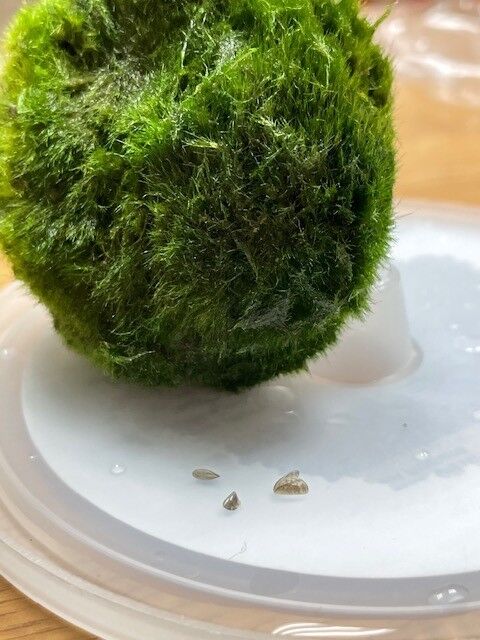 BOISE - The Idaho State Department of Agriculture’s (ISDA) Invasive Species Program announced today the detection of invasive zebra mussels in aquarium products sold in the state. The ISDA has found live, viable zebra mussels in Marimo moss balls which commonly are sold for use in aquariums.

ISDA officials were first made aware of the issue Wednesday and agency personnel immediately responded with in-person inspections. ISDA’s response has been part of a coordinated nationwide effort to remove these products from store shelves and advise stores and the public about proper disposal of affected material.

ISDA is working with local Petco store managers to obtain any additional product currently in transit. “Store managers and staff have been very cooperative in this process,” said Nic Zurfluh, Invasive Species Section Manager. “They have worked with us, and we are grateful for their understanding.”

What the Public Can Do

Do not dump aquarium tank water or dispose of moss balls in natural waterbodies.

Aquarium owners can safely dispose of the moss ball(s) by one of two methods:

For moss balls that have already been in an aquarium, the ISDA recommends cleaning the entire aquarium:

“We have always said private citizens are Idaho’s best line of defense in protecting our state from invasive species,” said Zurfluh. “Once again, we are asking for Idahoans help to keep invasive species from getting a foothold in our state.”

Anyone with questions or concerns about zebra mussels or other invasive species concerns may contact the ISDA Invasive Species Hotline at (877)336-8676 or info@isda.idaho.gov.

About the Invasive Species Program

“Many people are familiar with our Invasive Species Program’s effort to inspect boats coming to the state. However, many do not realize that the agency works year-round to monitor and respond to threats of all kinds,” said ISDA Director Celia Gould. “Today’s announcement underscores the importance of dynamic monitoring and significant collaboration.”

Zebra mussels are aquatic invasive species that establish themselves in lakes, rivers, canals, and water systems where they cause significant ecological damage as well as damage to irrigation and water distribution systems. They are not currently found in the Columbia River Basin or Idaho, where ISDA operates a significant prevention effort highlighted by watercraft inspection stations located statewide.

Quagga and zebra mussels can clog pipes and mechanical systems of industrial plants, utilities, locks, and dams. If zebra or zebra mussels were to infest Idaho’s waters, as they have done in other states, it could cost the state nearly $100 million annually in damage and lost revenue.

The ISDA’s Invasive Species Program has been in place for 13 years working to protect Idaho’s waterways and environment from invasive species. The Program works with partners across the state, nation and with neighboring countries.

Idaho to Welcome Around 400 Afghan Refugees