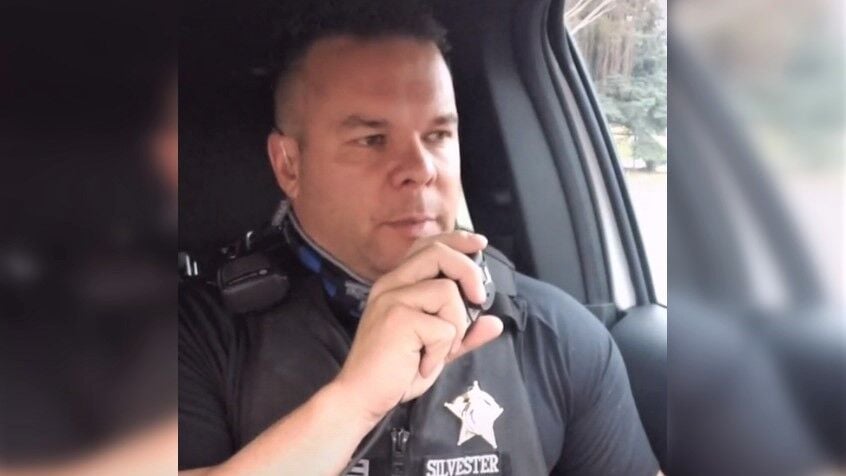 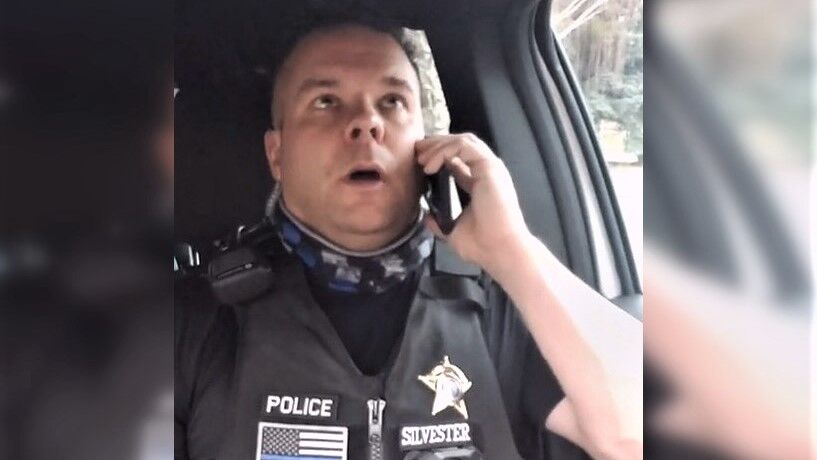 BELLEVUE - The suspension of an Idaho cop who mocked LeBron James in a video on TikToc has reportedly has come to an end.  According to a report from KTVB, Officer Nate Silvester returned to work Thursday.  Silvester also said in a social media post this week that he has signed a book deal.  The book's working title is "Never Off Duty".

After Silvester's LeBron mocking video had been viewed millions of times, and following a formal citizen complaint, the Bellevue Marshal's Office said the matter was "being dealt with internally" and temporarily suspended Silvester.

Meanwhile, as of Friday afternoon, a crowdfunding effort that was launched by a friend of Silvester on GoFundMe reached over $510,000.

The fundraiser is located at this link - https://www.gofundme.com/f/please-help-officer-nate-silvester-recover-his-pay

The fundraising page says Silvester will donate a portion of the funds to the First Responders Children’s Foundation, a charity for the families of fallen officers and first responders.

In the video, posted on TikTok, Deputy Nate Silvester pretends to call James for advice. Silvester's video was in response to a tweet by James, who posted a photo of the officer who fatally shot Makiah Bryant - with the caption, "You're next!"