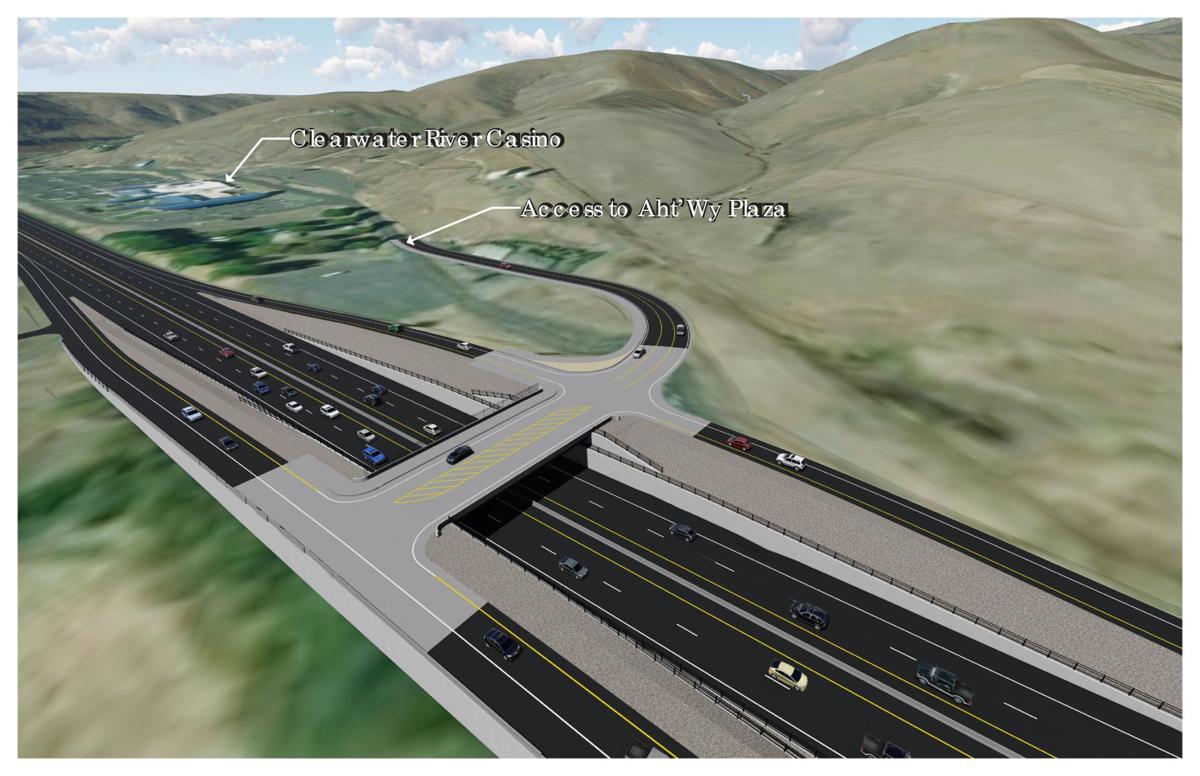 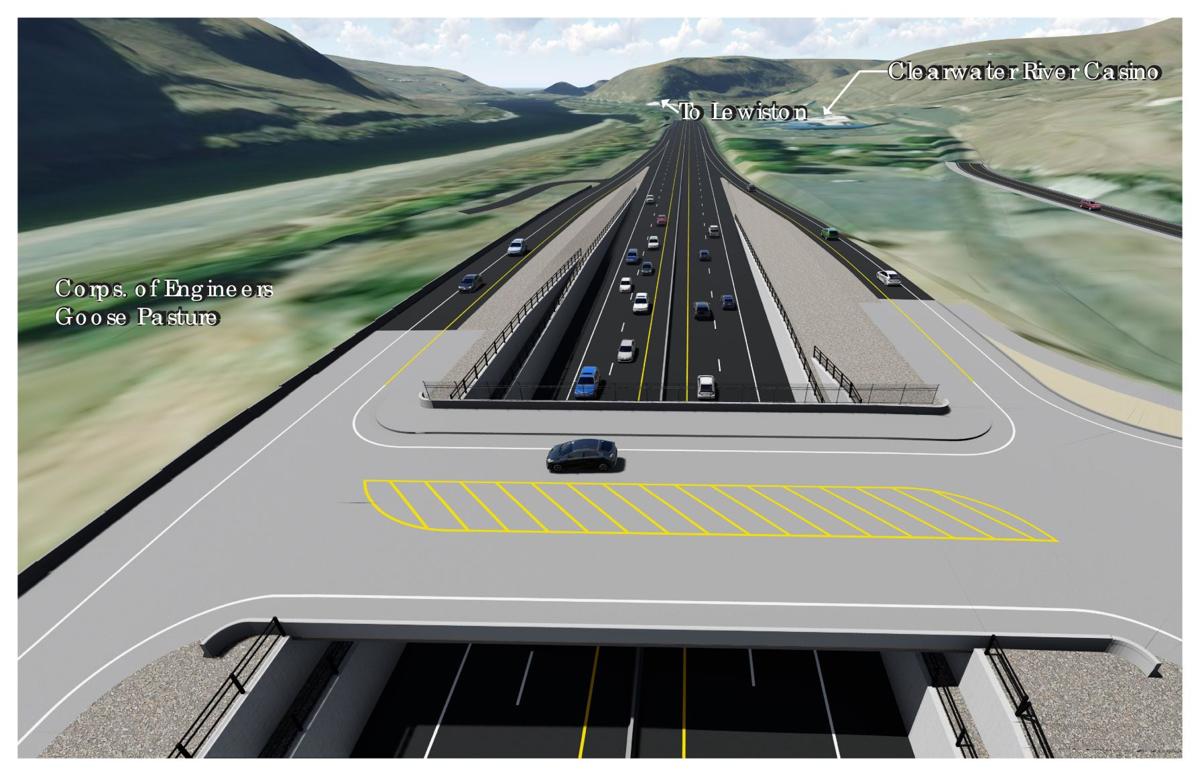 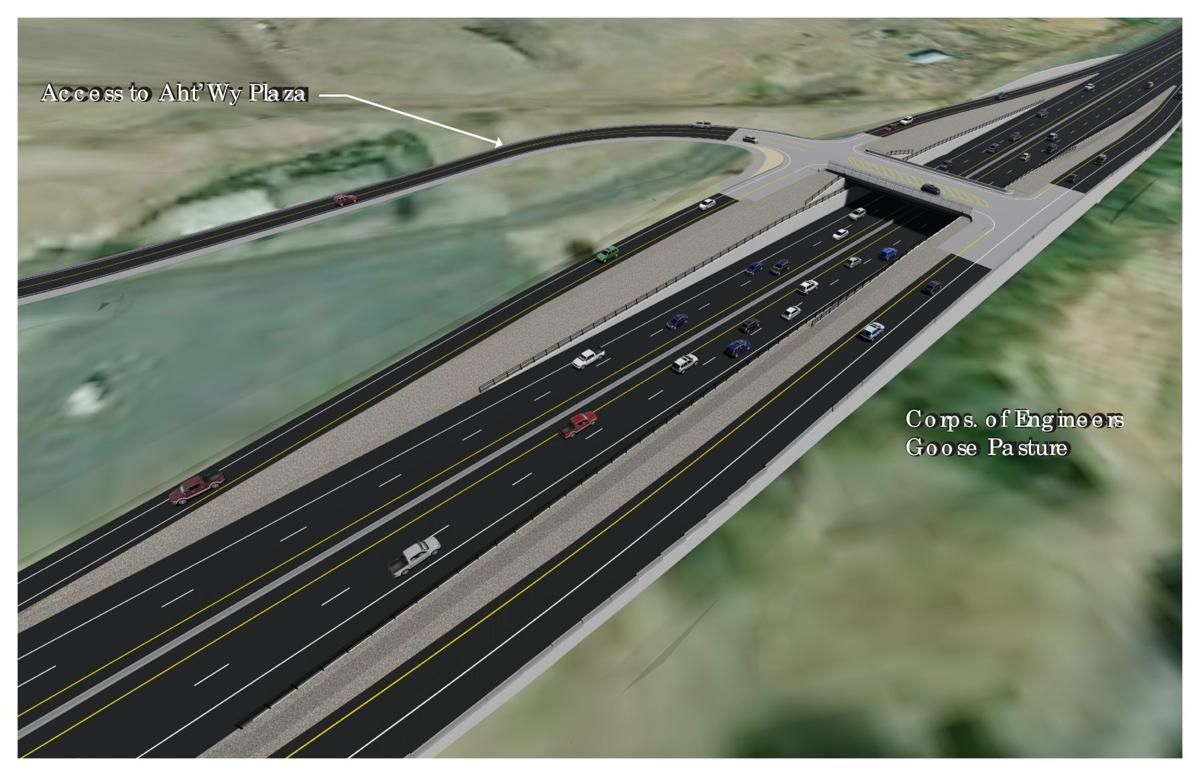 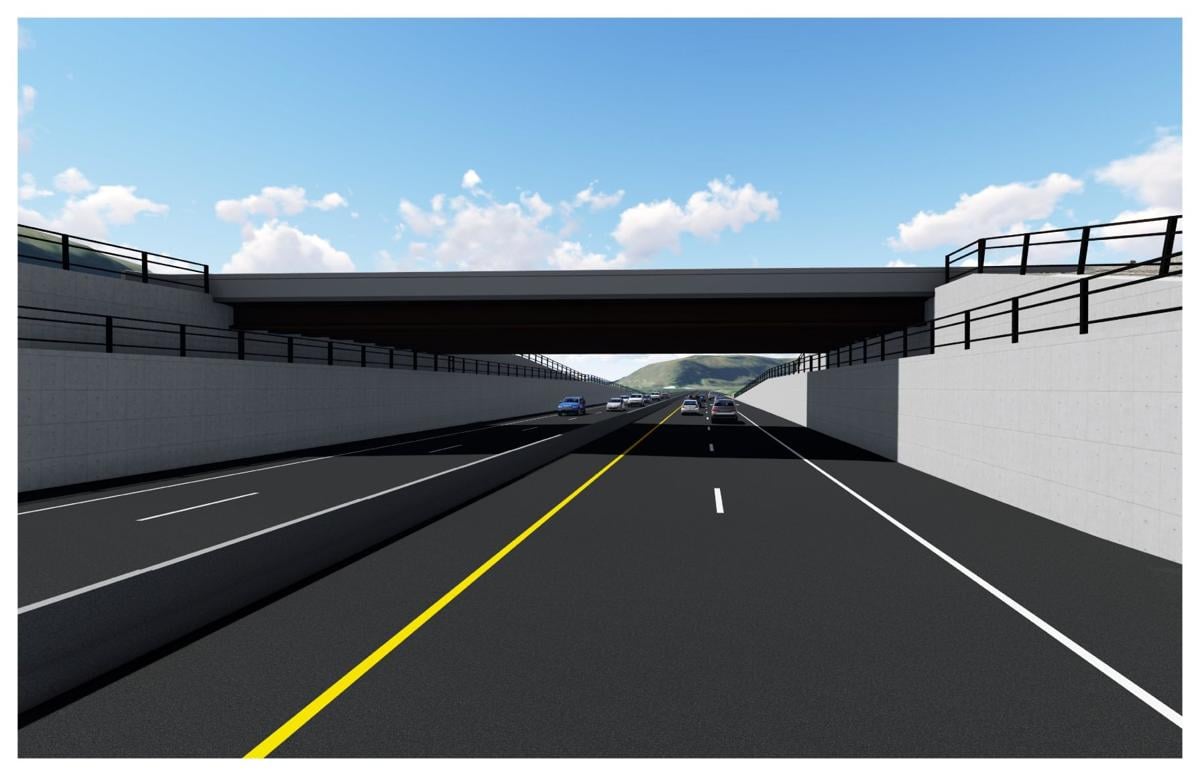 LAPWAI - The Nez Perce Tribe was recently awarded a $19,134,710 grant by the US Department of Transportation (USDOT) through the Better Utilizing Investments to Leverage Development (BUILD) Transportation Discretionary Grants program to support the rebuild of the Aht’Wy Interchange (Project). The Project is located on US 95/12, approximately 6 miles east of Lewiston, Idaho; an area which has been recognized as one of Idaho’s most dangerous stretches of road.

“This is great news during what are difficult times for all of us here in the region. We believe this project will benefit everyone and have a positive impact on the economy of the Lewiston-Clarkston valley,” stated Nez Perce Tribal Executive Committee Chairman, Shannon Wheeler. “We would like to express our gratitude to MaryBeth Frank-Clark who has worked tirelessly to make this project possible. We would also like to thank U.S. Senators Jim Risch and Mike Crapo, Congressman Russ Fulcher, Governor Brad Little and State Senator Dan Johnson for their tremendous support of the project,” continued Wheeler.

This Project, in development since 1998, is designed to address the findings of an Idaho Transportation Department (ITD) Traffic Impact Study which identified the need for certain roadway improvements in the area. Over the last 11 years, the Tribe has spent over $2 million of their Tribal Transportation Program funds on the Project.

The Project will include construction of a diamond-shaped interchange and replacement of the current at-grade intersection with an overpass to access the plaza, on the east entrance. There will also be additions of deceleration and acceleration ramps for eastbound traffic. Additionally, a broadband conduit and pedestrian walkway will be included.  The anticipated cost of the entire Project is $20,141,800; with the difference being funded by the Tribe.

“This interchange will be a welcomed addition to the infrastructure, not only here locally but statewide as many people throughout the region travel this route. We are pleased to hear of the Nez Perce Tribe’s success in obtaining this funding and appreciate our continued, strong working relationship,” stated ITD District Engineer, Doral Hoff.

The final plans, specifications, and estimates (PS&Es) are expected to be completed within four to six months. It is anticipated that the Project will be sent out for bids in approximately 12 months. Once construction begins, following an approved bid, the Project is estimated to take 12-18 months to complete construction.

Some benefits of the Project include reduced delays experienced by the local transit system and improved access to Clearwater River tourist areas and major employment centers. It will also improve the efficiency and safety of freight movement, especially for the agricultural and logging industries.

Updates on the Aht’Wy Interchange Project can be found by visiting itdprojects.org/ahtwyinterchange.

State puts another $4.7M toward IT upgrades as COVID changes government work

Mostly cloudy skies early, then partly cloudy in the afternoon. High 57F. SE winds shifting to WSW at 10 to 15 mph.