You have permission to edit this article.
Edit
Home
Local News
Sports
Big Deals
Radio
1 of 3 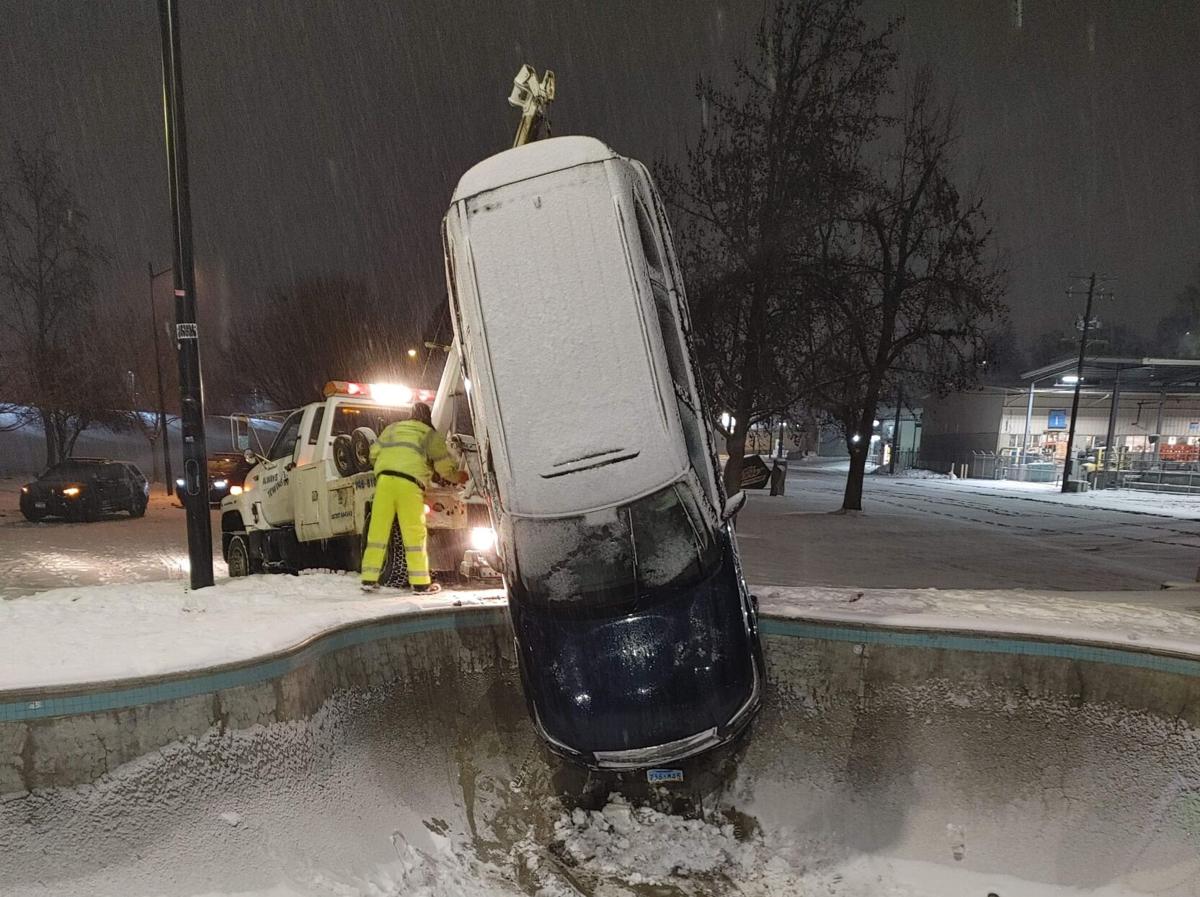 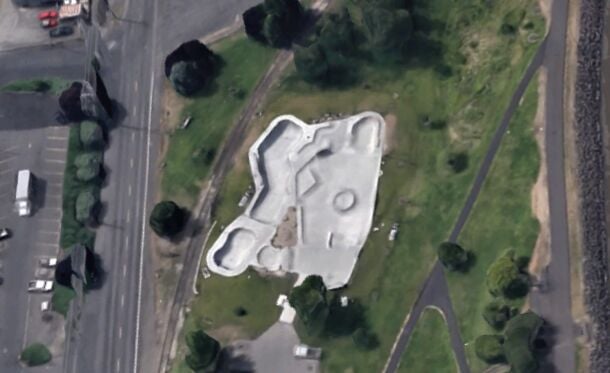 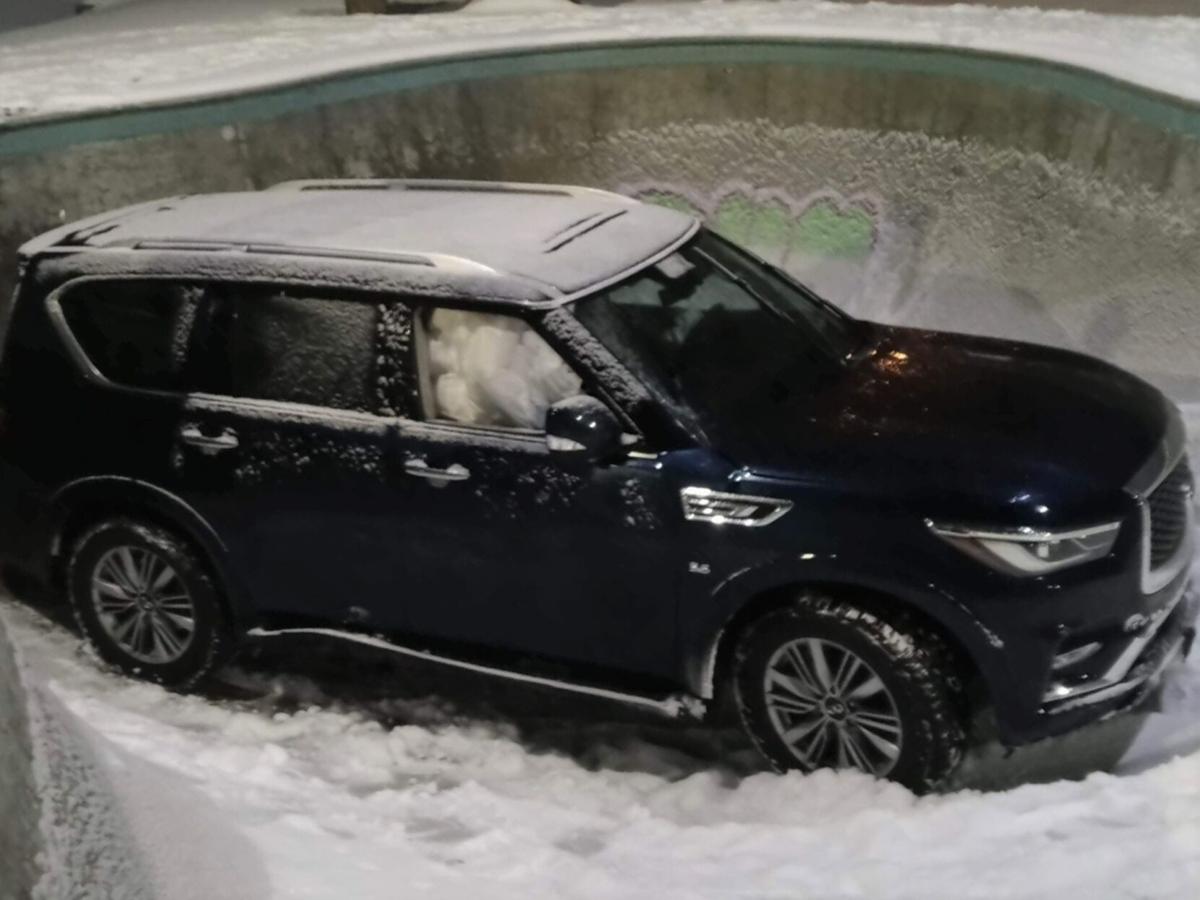 LEWISTON - Just before 7:00 p.m. on Sunday, Lewiston Police received a call from operators at Sirius XM that a 2020 Infinity QX80 was involved in a crash at 1020 Snake River Avenue. Police were not able to immediately locate a vehicle. Officers eventually found the car at the Mountain Dew Skate Park, at the bottom of a concrete skateboarding bowl. The vehicle was not visible from the road, and the driver had left the scene. There was an air bag deployed.

Police located the driver, Natasha Storm of Lewiston, at her residence and she did not complain of any injuries. Police cited Storm for leaving the scene of an accident and failing to immediately notify police of an accident. According to police, due to the weather, the amount of damage to the concrete is unknown at this time. The investigation is ongoing and the Lewiston Parks and Recreation Department is working on an estimate of damage to the park.

The Lewiston Police Department is asking for anyone that might have seen this accident to contact Officer Carson at (208) 746-0171.