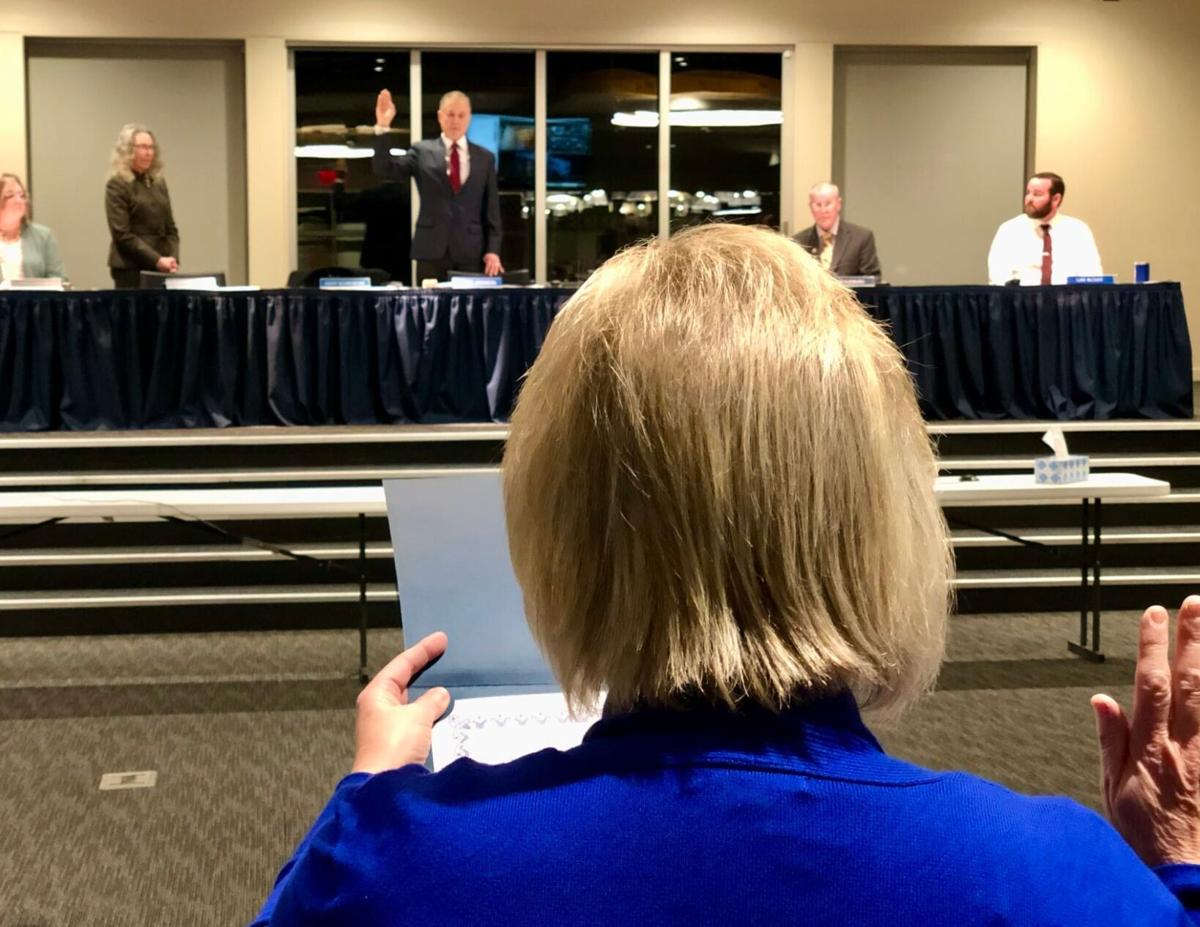 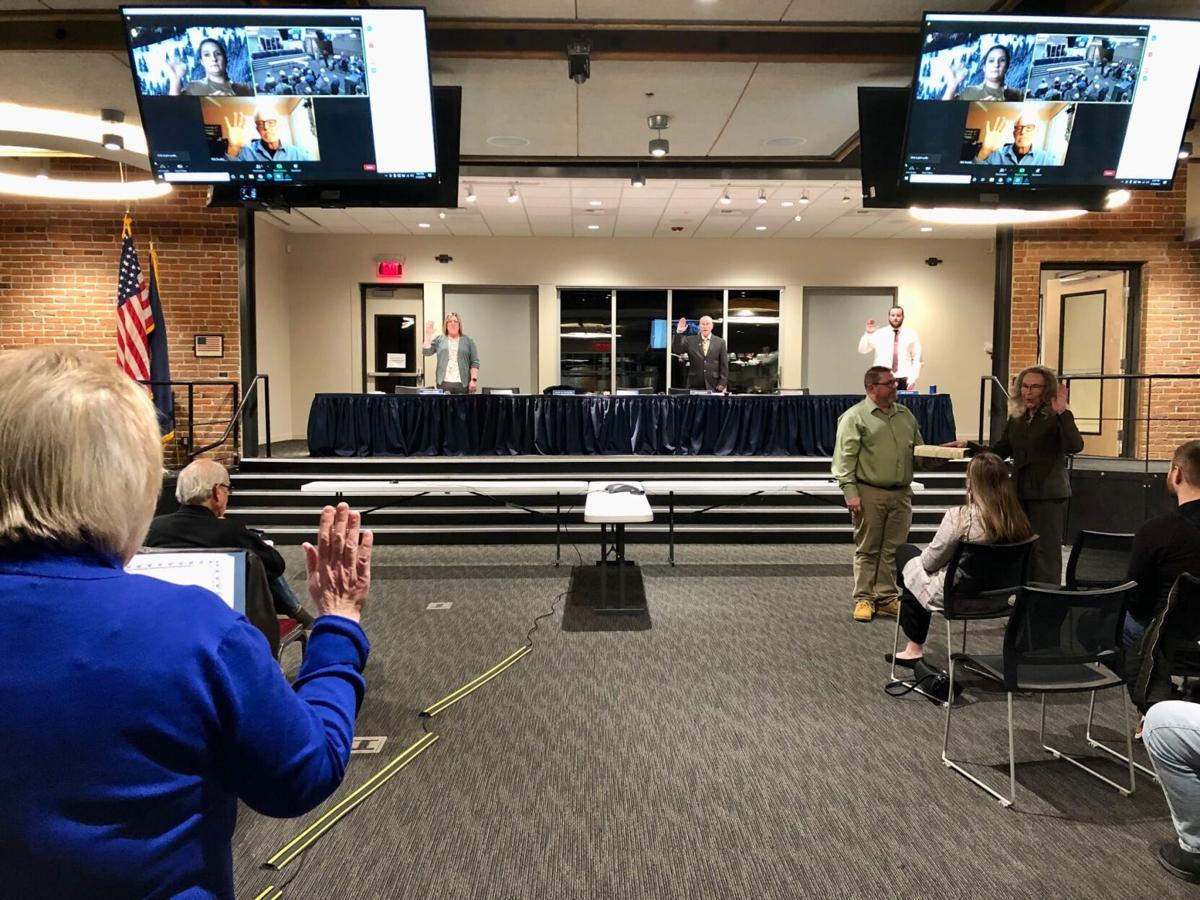 LEWISTON - On Monday, January 10, 2022, during the Lewiston City Council’s first regular meeting of the year, the City’s form of government transitioned from Council-Manager to Mayor-Council. Before this historical change, the City had been operating under the Council-Manager form of government for 58 years, starting in 1964 when voters passed a special election ballot issue.

With this change in government comes a change in leadership. Newly-elected Mayor Daniel Johnson was administered the oath of office at the meeting and will now serve as the City’s Chief Administrative Official for a term of four years. The newly-elected City Council members were also administered the oath of office, and their terms are as follows:

Before the newly-elected City Councilors took their seats, the previous City Council finished some old business and adjourned for the last time. Before adjournment, each councilor and City Manager Alan Nygaard provided final remarks. After being sworn into office, Mayor Johnson and the new City Councilors also provided comments. The full meeting can be viewed on the City of Lewiston Facebook page.