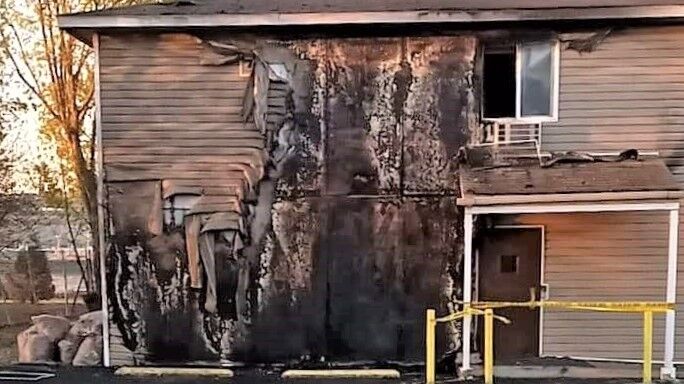 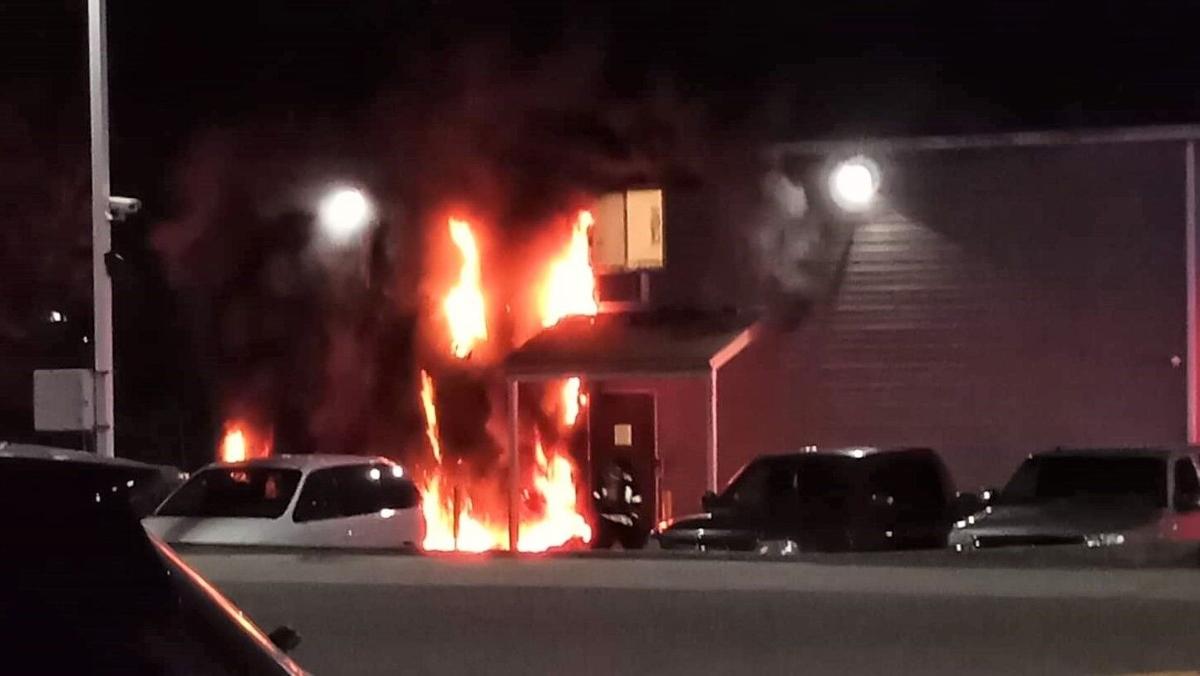 LEWISTON - At 10:26 p.m. on Sunday night, fire crews were dispatched to the Super 8 Motel, at 3120 North-South Highway in Lewiston, for a report of a fire on the outside of the building.

Lewiston Police, Idaho State Police and deputies from the Nez Perce County Sheriff's Office assisted with evacuating the motel and keeping people from leaving the area. There was a half dozen people who were assessed by medics for mild smoke inhalation and all denied further treatment.

Firefighters coordinated with Lewiston Police to escort those staying into the hotel to gather their belongings.

An LFD release says the hotel was not in a condition that will allow people to stay the remainder of Sunday night. Lewiston Police coordinated with a local church to serve as a shelter for the night.

The cause of the fire was a discarded cigarette that caught a garbage can on fire that smoldered for about an hour and a half before bursting into flames and catching the siding on fire.

REPORT: Dollar value in Idaho is $1.08, 92 Cents in Washington, Based on Cost of Living