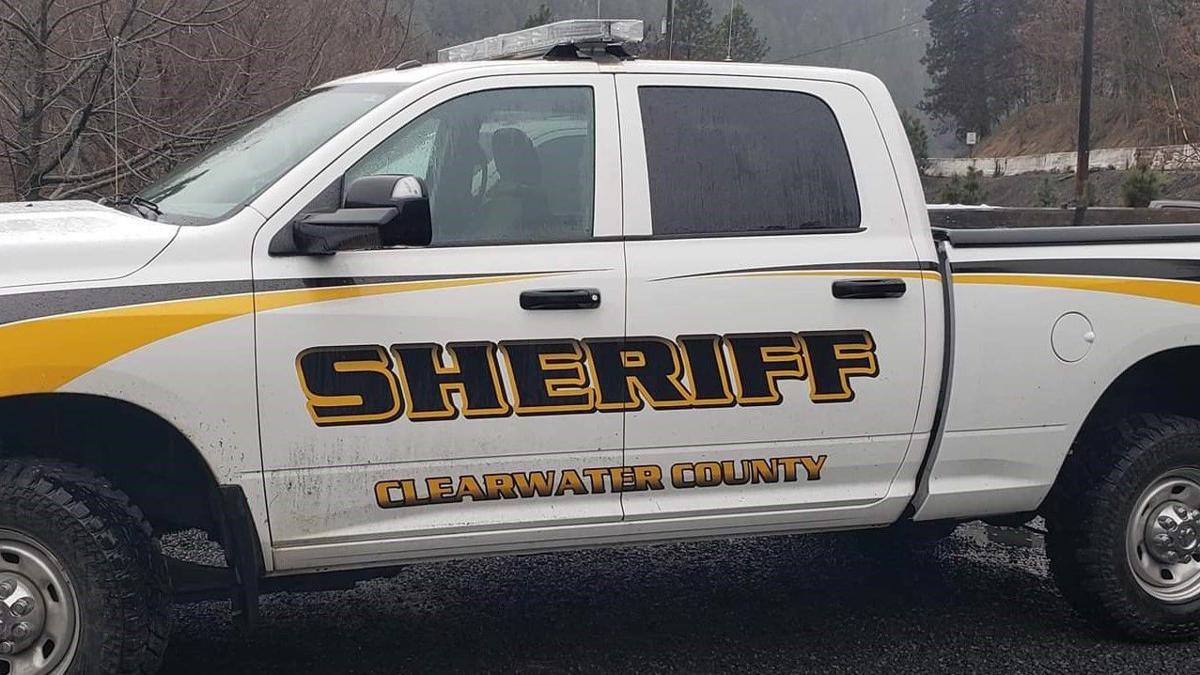 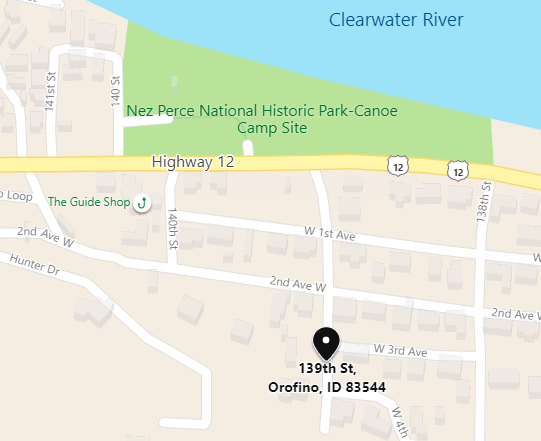 OROFINO - On Monday, February 22, 2021 at approximately 2:23pm, Clearwater County Deputies, Orofino Police, Orofino Ambulance, and Orofino Rescue 3 responded to the intersection of US Highway 12 and 139th Street for the report of a two vehicle collision.

According to a release from Clearwater County, a 2009 Western Star log truck owned by Mangum Trucking of Orofino and operated by 53-year-old Eddy R. Mattson, of Weippe, was traveling east on US Highway 12 when his truck collided into a 2019 Chevy Silverado owned by Linkus Enterprises LLC of Post Falls Idaho and operated by 27-year-old Bryndin K. Kilwein, of Lewiston.

Initial reports state that Kilwein was entering US Highway 12 from 139th Street and failed to yield as he crossed the eastbound lanes to travel west. The log truck being driven by Mattson then collided into the side of the Chevy pickup causing severe damage to the Chevy.

Both driver's were wearing their safety belts and neither driver was injured or trapped as a result of the crash. US Highway 12 had one eastbound lane and one westbound lane closed for approximately 1.5 hours. Alcohol was NOT a factor in the accident.

Rain and snow showers in the morning, with scattered thunderstorms in the afternoon. High 43F. Winds WSW at 10 to 20 mph. Chance of rain 80%.